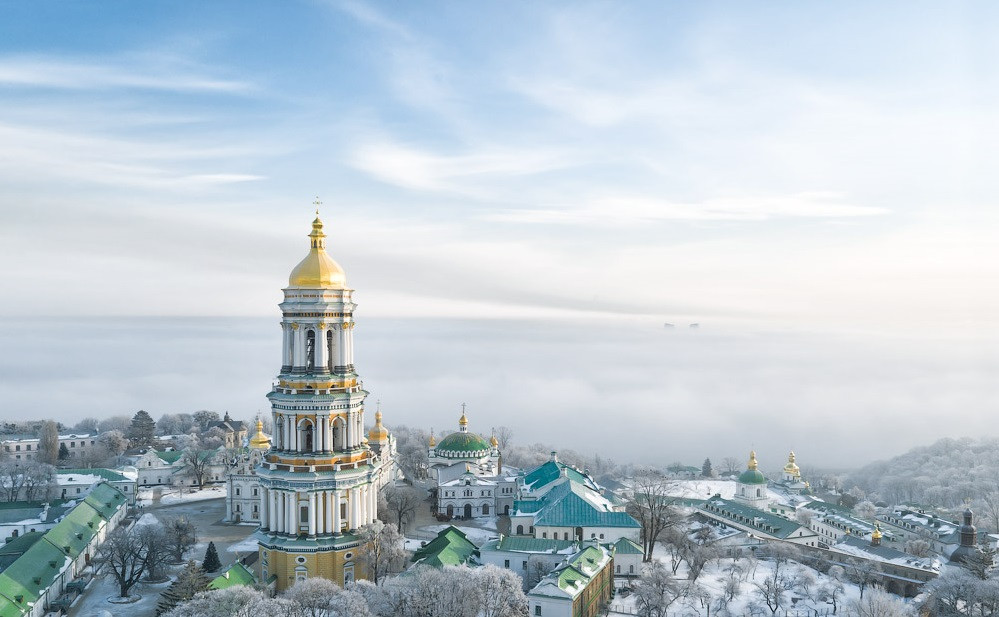 As it has become known from reliable sources, representatives of the Presidential Administration gave some unofficial instructions to the management of the National Kyiv-Pechersk Historical and Cultural Reserve and Kremenets-Pochayevsky State Historical and Architectural Reserve to terminate the lease agreements with the Ukrainian Orthodox Church. By the hands of these museums' officials, the authorities commit an illegal takeover of the two Orthodox shrines – Kyivo-Pecherska and Pochayiv Lavras. In addition, regional and district administrations received instructions from the Ministry of Culture about organization of mass “voluntary” communities’ transitions to the Orthodox Church of Ukraine in the regions. If the Ukrainian courts legalize this illegal takeover by their decisions, this will be a signal that the possibilities of the Ukrainian justice for the protection of religious rights have become exhausted. We will appeal to the European Court of Human Rights.

The rights of believers are basic rights guaranteed by the Ukrainian Constitution and the European Convention on Human Rights. The authorities continue to violate them in a grossly manner, to discriminate citizens based on religion, to deprive them of the right to freedom of conscience, and interfere in church affairs. The state machine works to destroy the only canonical Orthodox confession in Ukraine – the Ukrainian Orthodox Church.

Mr. Poroshenko, is not forcible takeover of the two Orthodox shrines – Kyivo-Pecherska and Pochayiv Lavras – too high a price you are willing to pay to stay in power? One can report daily about the number of churches and parishes that have moved to a “church” artificially created by you and thus cover up the collapse of the economy with this process. Maybe it is time to take care of your direct duties, rather than interfering with church affairs.

Dear fellow members of the Ukrainian parliament, If we allow it that Ukraine is thrown into the abyss of an artificially created inter-Orthodox conflict today, we will no longer have the right to be called a parliament. I urge you to vote on the draft Resolution about the moratorium on changes to the confessional affiliation of temples/churches until the end of 2019, which the Opposition Bloc has put forward.

We warn all public officials who are ready to put their signatures on documents that open the way to church raiding: presidents come and go, and you will have to answer for every signature, for every compromise with your own conscience by the law. We appeal to embassies and diplomatic missions of foreign states and international organizations asking them to do everything possible in terms of influencing the Ukrainian authorities in order to prevent any outbreaks of religious conflicts in the very centre of Europe.