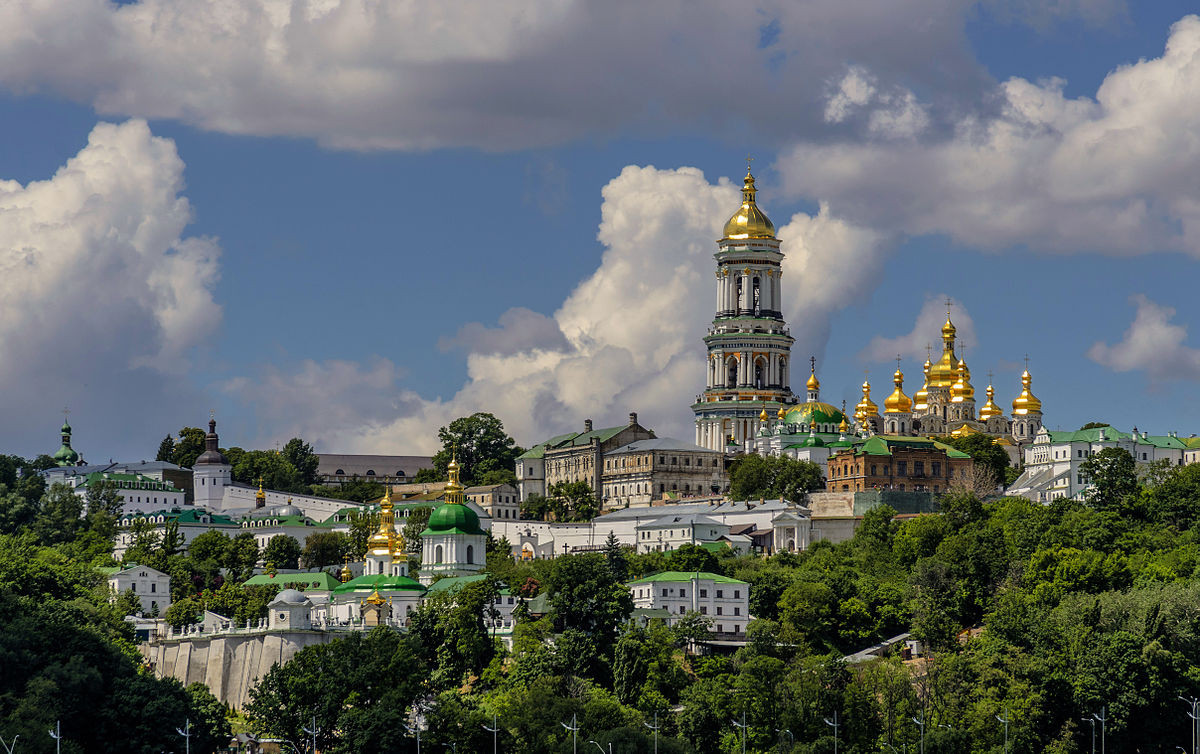 Every nation has its own national shrines. However, there are not so many centres on the globe that have an unquestioned international spiritual authority and attract thousands of people from all corners of the world every day.

For Orthodox Christians, the Holy Dormition Kiev Pechersk Lavra, one of the four abodes of the Holy Mother, and the place where the monasticism of Holy Russia was born, has been one of such centres for centuries.

Today we celebrate the 30th anniversary of the revival of monastic life in the Kiev Pechersk Lavra.

Over centuries, the Kiev Pechersk Lavra was and remains a sacred place of promise for our people. Here is the heart and soul of our people.

Congratulating you on this anniversary, I want to wish everyone a prayerful intercession from Saint Anthony and all the Kiev Pechersk saints.

Peace and love to us all!