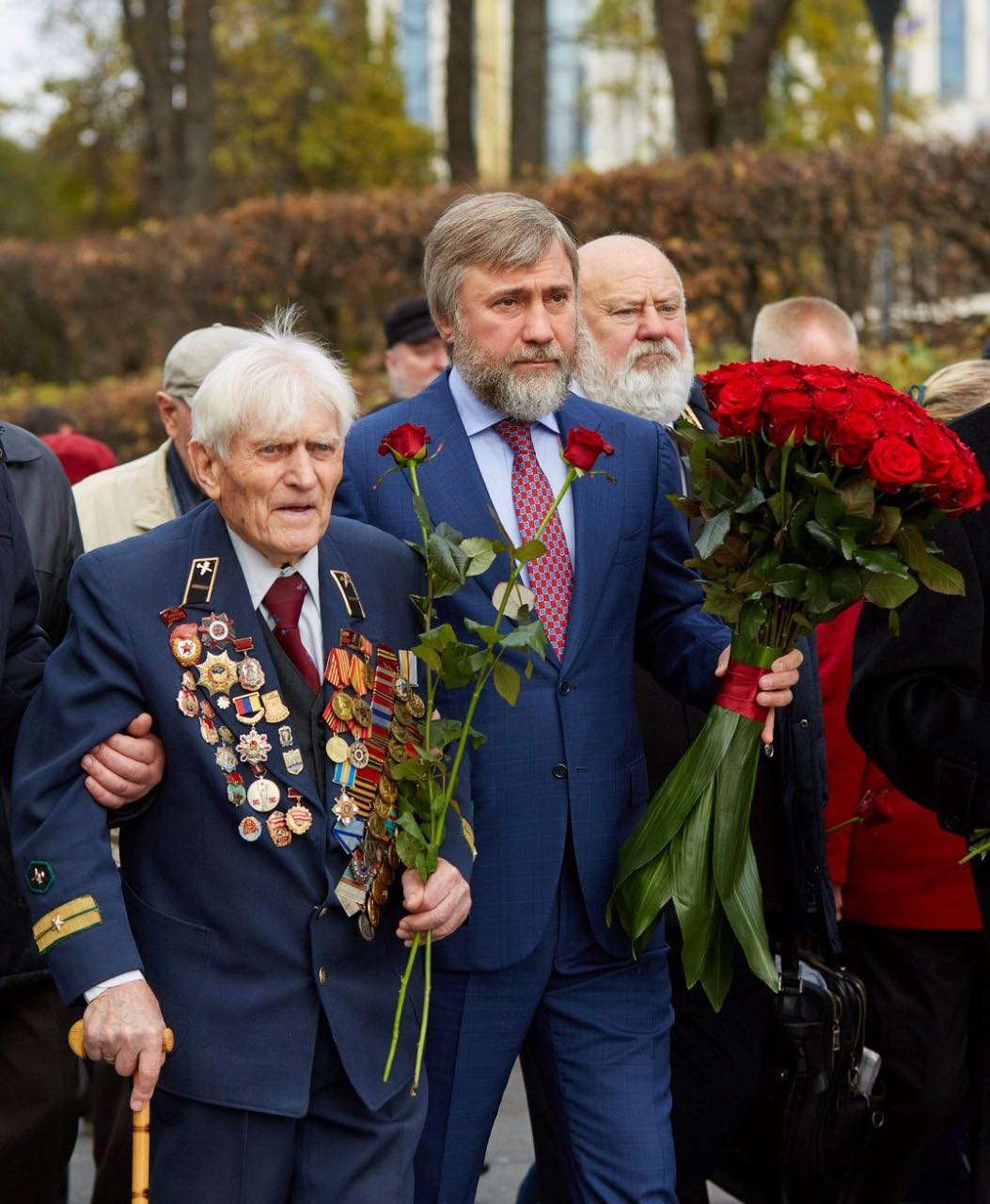 76 years ago, on 28 October 1944, after the successful Eastern Carpathian strategic offensive, the Soviet Army came up to the western border of the Ukrainian SSR. Ukraine was liberated from the Nazis.

We will always remember our soldiers-liberators who defeated the German Nazi invaders. We will remember those who fought on the front line, and those who expedited the Victory in the rear, soldiers, mothers, and children. This memory is a true identity and genetic code of our people – the great victorious people who expelled Nazism from our land and revived the country after the war.

The price paid by humankind for conniving at evil is enormous, and it is unacceptable to repeat this mistake, to rewrite history, to forget the true heroes and heroize enemies.

Having returned from the war, our grandfathers bequeathed to sustain peace and remember our duty. Being indebted to them for our lives, we must pass on a peaceful Ukraine to our children and grandchildren. They will continue reviving it, remembering the feat of their heroic grandfathers and great-grandfathers who defeated Nazism.

Congratulations on the Day of Liberation of Ukraine from Nazism!