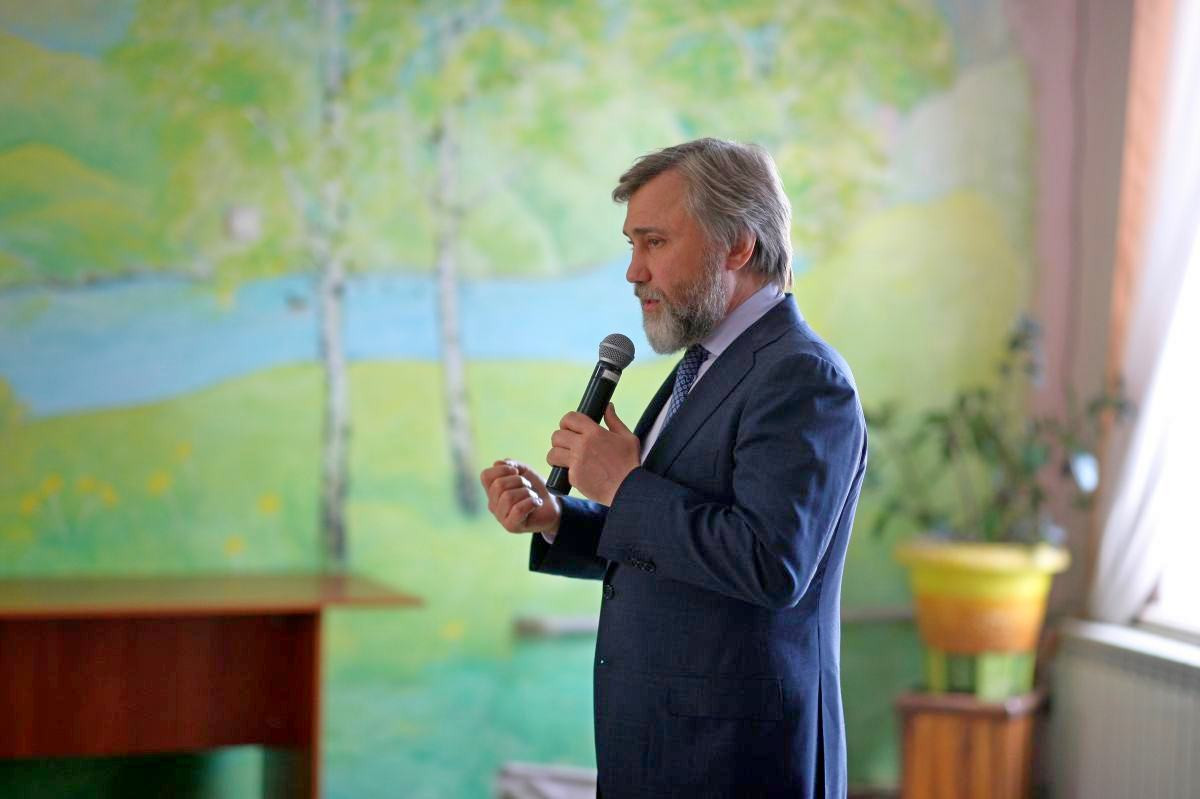 On 10 July, I met with residents of Staryi Krym village. We discussed how to improve cooperation between residents, local authorities and local businesses, so that both Mariupol residents and people living in villages adjacent to the city could see the result and could understand that the quality of their life depends on it.

The Opposition Bloc team already has a way to start such a dialogue. During the work of our team in Mariupol, the city noticeably changed: new parks, squares, hospitals, schools and kindergartens. Roads are being repaired, the fleet of the municipal public transport is being upgraded. This became possible due to the fact that the Opposition Bloc works at the municipal level, where it is represented by the team of the city mayor Vadym Boychenko, and in the parliament, where we protect the interests of Mariupol residents through our faction. That is why today it is important to develop this cooperation in order to solve the problems of the city and develop it further so that Mariupol is a clean and comfortable city without suburbs.

We also want to change the villages and increase their budget. We will work to modernize not only the enterprises of our Metinvest Company, but also to change the environment for the better, to make Mariupol the home city where its residents would want to live, work and raise their children.