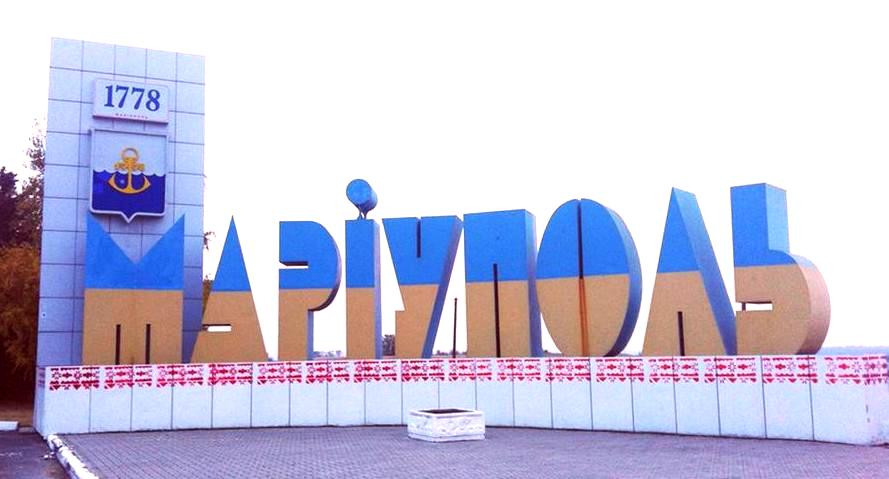 Today is the sixth anniversary of the barbaric shelling of Skhidnyi micro-district in Mariupol, which claimed lives of 31 people and left 117 wounded victims. Most of the dead were civilians, including children. Remembering the victims of those bloody events, we must again and again ask the authorities when peace will come to our land again. The war has been going on for almost seven years, and even a truce on the contact line still brings us news of the dead and wounded. A truce is far from peace. This means that we live with a constant sense of foreboding that tragedies similar to the one that took place in January 2015 may repeat themselves. That is why it is so important today to unite for the sake of peace, to demand from the authorities active steps to restore peace, as well as to fight against those who are propagandizing the war.

Eternal memory to the victims! And let the real peace and quiet, which will surely come to the land of Ukraine, become a symbolic monument in remembrance of them!