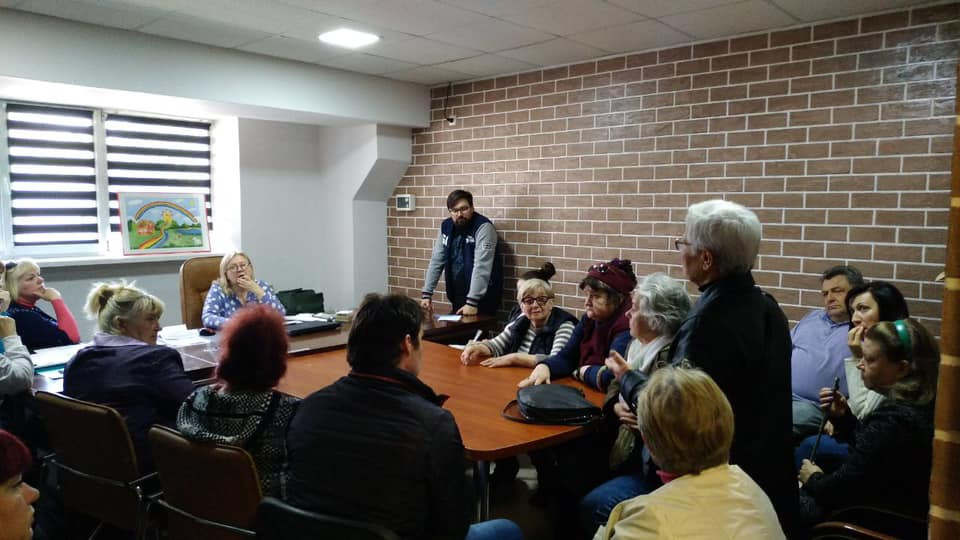 Five years that have passed since the tragic events of May 2, 2014 in Odesa, finally believed the relatives of the victims of the Odesa tragedy in the inhumanity of the current Ukrainian authorities. Families of those killed in the House of Trade Unions are completely deprived of social support from the state. Moreover, all five years, Odesa residents, with the labels of “traitors to the Motherland”, which were previously attached to them by the current authorities without a trial, have been kept in remand prisons of Odesa, Mykolayiv and Kherson without convictions.

At a regular meeting with the relatives of the victims, the MP of the VII convocation, Svitlana Fabrykant, and the OPPOSITION BLOC team of Odesa Oblast handed over certificates to the families on the rehabilitation of children and outlined ways to help those whose loved ones are held in custody until the end of the investigation. Support was provided by the leader of the OPPOSITION BLOC parliamentary faction Vadym Novynskyi and his International Charitable Foundation in honor of the Protection of the Holy Virgin. The results of several meetings with relatives of the victims on May 2 were summed up by Svitlana Fabrykant, a member of the Vadym Novynsky team.

Present family members of relatives of those killed on May 2 and those who are in custody, asked to convey gratitude for non-indifference to Vadym Novynskyi. He and his team members not only help the victims, but they do everything possible to ensure that the true story of that tragedy as soon as possible survive the five-year period of deliberate silence, receive international publicity, and the guilty of what happened suffer a fair punishment.