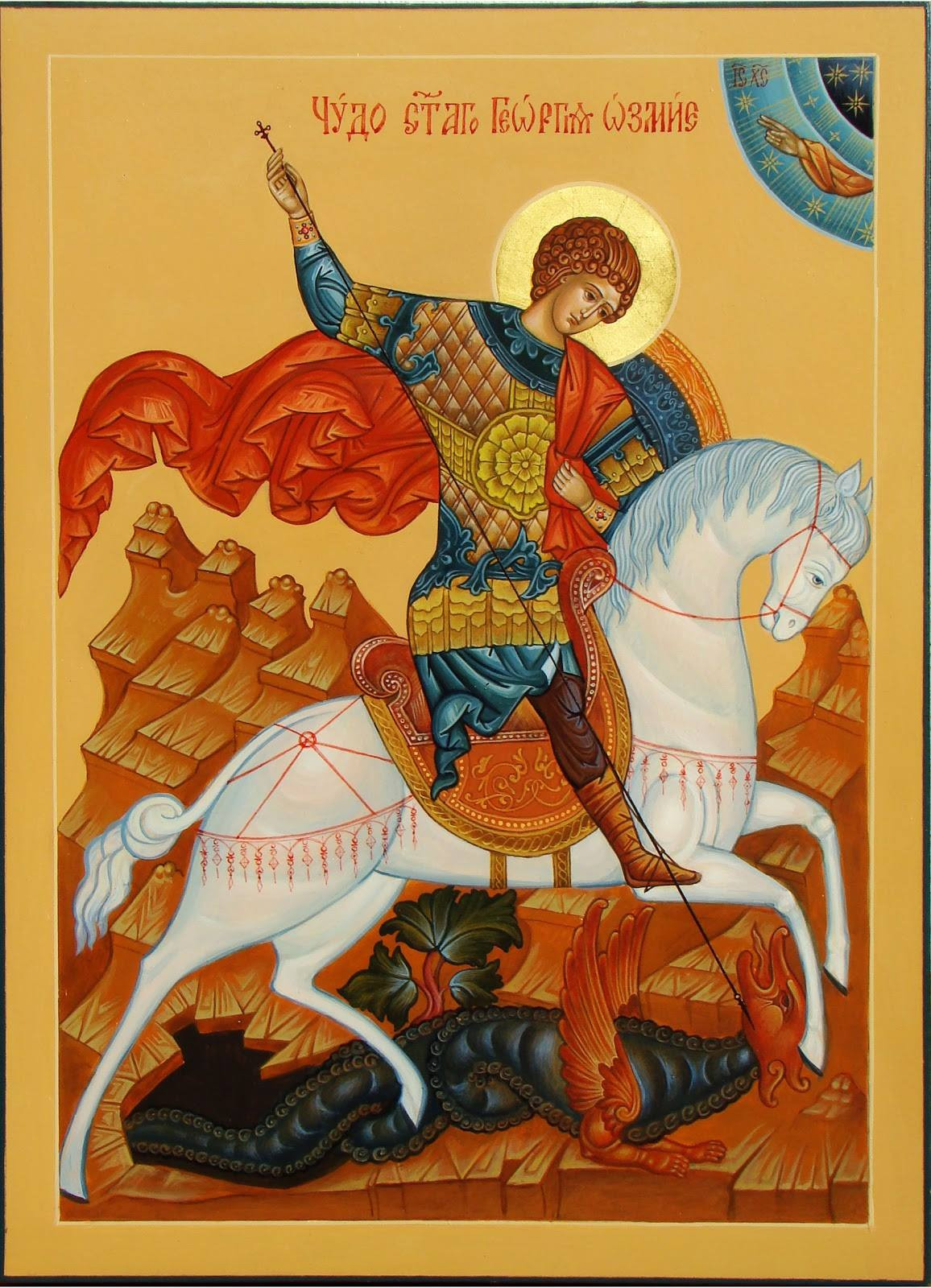 The word "victory" has one important meaning. Victory means life "after trouble", "after mischief". This is not so much the end of the war as the beginning of a new life.

Saint George is one of the most honoured Christian saints and the patron of the Orthodox host. Saint George and the Dragon legend is filled with the greatest sacred meaning, belief in the victory of the forces of the Good over the Evil, whatever this Evil is associated with – war, crisis, devastation, greed and corruption of authorities, senseless foreign policy or antisocial domestic policy. For each of us, the Evil has its own shape and its outlines, but for each of us Saint George is the inspiration for the fight against this Evil.

Sometimes history sends us symbols that are decoded only after a while. Victory over Nazism was gained precisely in the days of commemoration of the memory of Saint George. The German Instrument of Surrender was received by a man named Georgy...

I believe that the heavenly patron of the Orthodox army will grant Ukraine victory over its troubles and enemies – both external and internal ones. The Good always triumphs. I congratulate you on this great holiday, friends!