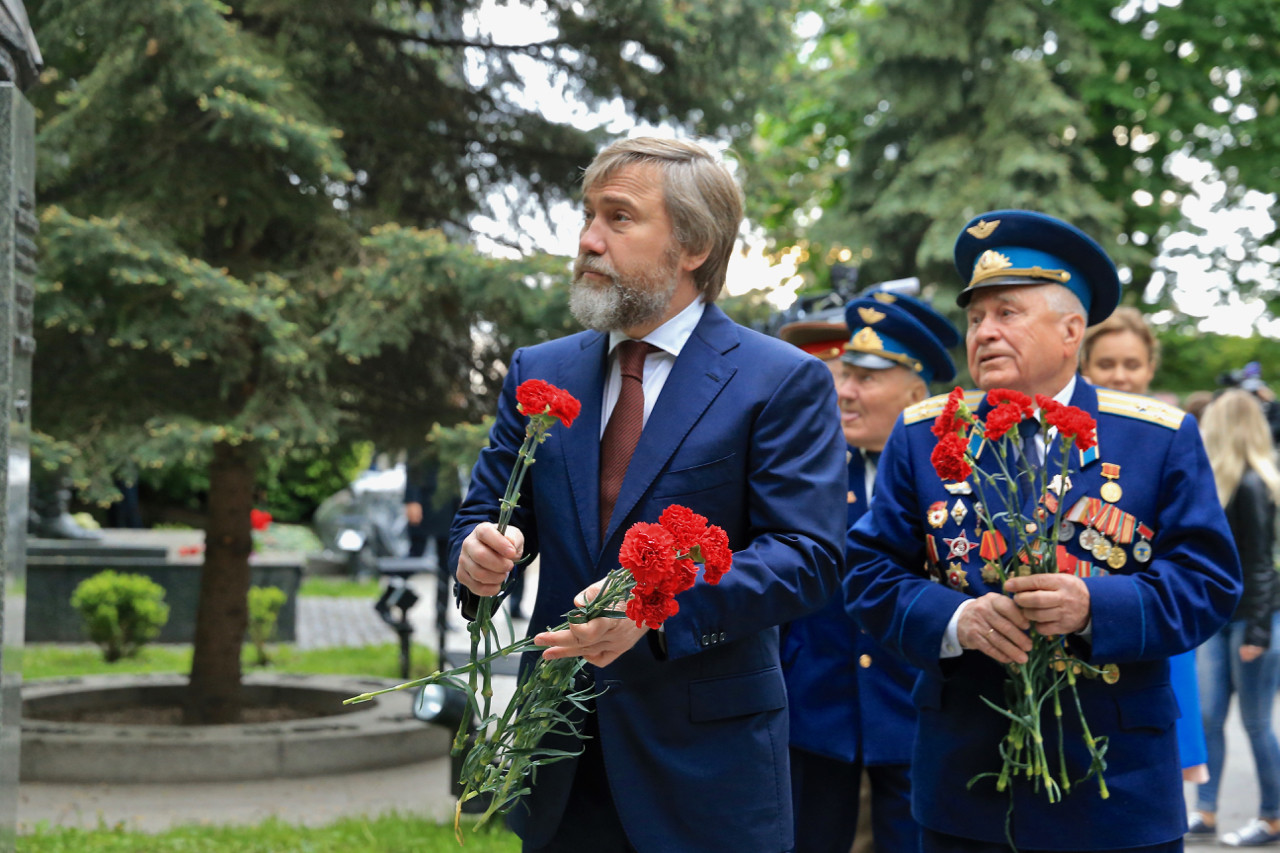 Today we celebrate the 77th anniversary of the liberation of Kyiv from the Nazis.

On 6 November 1943, the troops of the First Ukrainian Front under the command of Army General Nikolai Vatutin liberated the capital of Ukraine from the Nazi invaders having run a successful Kyiv offensive operation. This was a hard-won liberation. Thousands of soldiers died a hero’s death and remained forever in the Kyiv land. 65 units and formations of the Soviet Army received the honorary title of Kyiv.

We are proud of their feat and remember our heroes who defended Kyiv. Our heroic people withstood, showed their valour, courage and will to victory. The heroism of the victors is our common shrine and pride. This is the greatness of our people. And we will carefully preserve and protect our heroic legacy from attempts to rewrite history and turn the Great Victory into sorrow and reconciliation with the enemy. Let the losers grieve, let those who are unable to learn from the tragic pages of history reconcile with Nazism. For us, the memory of the war and the Great Victory is sacred.

Dear veterans! Please accept our deepest gratitude and deepest bows for your great feat. By your example, we bring up our children, pass on the values of valour, love for their native land and understanding of duty to them. Stay healthy, in good spirits and always be with us!

Congratulations on the Day of Liberation of Kyiv from German Nazi Invaders!