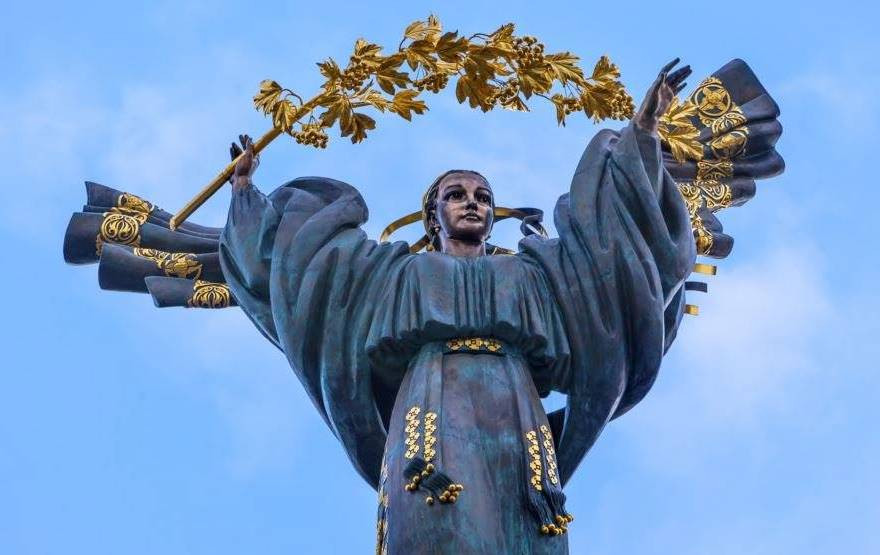 When we talk about Ukraine's independence, we often do not think what kind of contents or sense we put in the very term "independence". The founding fathers of every country want to see it strong, influential, comfortable, authoritative and just. The generation of the founding fathers is followed by the next generations of politicians who should continue and further develop the initiated project.

According to the generally accepted approach in the history, a generation corresponds to 25 years. That means a new stage for Ukraine must begin this year. Ukrainians as a nation are in the process of consolidation.

Obviously there is a large number of tasks for us ahead. We must bring peace and sustainable development back to Ukraine. We must rebuild the economy that was destroyed (not only by the war, but also by senseless actions of the authorities). We must overcome mistrust and discord, poverty and corruption. When someone says that we must definitely become Europeans, my answer is: first and foremost, we must become Ukrainians, citizens of a consolidated Ukrainian political nation, a nation with a tolerant attitude to all the differences – language, ethnic, religious, political differences that all together form the unique face of Ukraine.

I am confident that the long-awaited peace will come to our country, including the civil peace. I believe that Ukraine will become a strong, prosperous and influential country. I believe that our fellow citizens will have every reason to be proud of their passports of Ukrainian citizens. I am saying this as a person who consciously chose the citizenship of Ukraine and decided to cast my lot and tie my business with Ukraine.

Therefore, congratulating you on the main state holiday of the country this day, I wish every citizen to become aware of his/her responsibility to the next generations, aware of the Independence as a grand mission, aware of the country's goals and the ways to achieve them. Finally, I wish you all to be aware that we are the architects of our own fortunes. I believe in Ukraine and wish you all to be firm in this belief. May God help us!