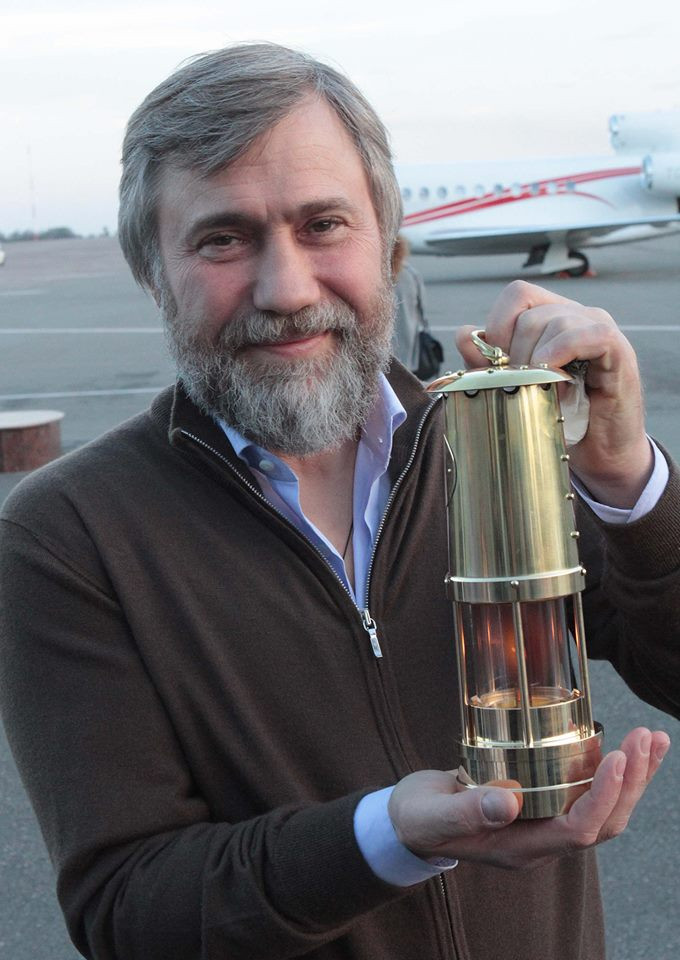 For the first time since 2014, which is since the beginning of hostilities in the east of Ukraine, the Holy Fire, brought to Kyiv from Jerusalem, was handed over to Donetsk. This is a signal to our brothers and compatriots staying in the territory not controlled by Kyiv: we remain united, no matter how they try to separate us. For people on the other side of the delimitation line, this is a chance to have a sense of inclusiveness and belonging to the great Feast, to feel unity with their brothers within the ambit of a single Church.

The Ukrainian Orthodox Church plays an important role in the process of uniting the country. The Donetsk and Mariupol Diocese remains united despite the ongoing hostilities in the Donbas. Yet, the real unification of the country should begin with spiritual unity. Such steps can give much more to achieve peace than statements by politicians practicing in eloquence instead of taking concrete actions.

The news of the Resurrection of Christ and the accompanying miracles bring peace and love, uniting believers, rather than deepening enmity between the citizens of one state. The process of overcoming confrontation and the path to Peace begin with such particular steps.