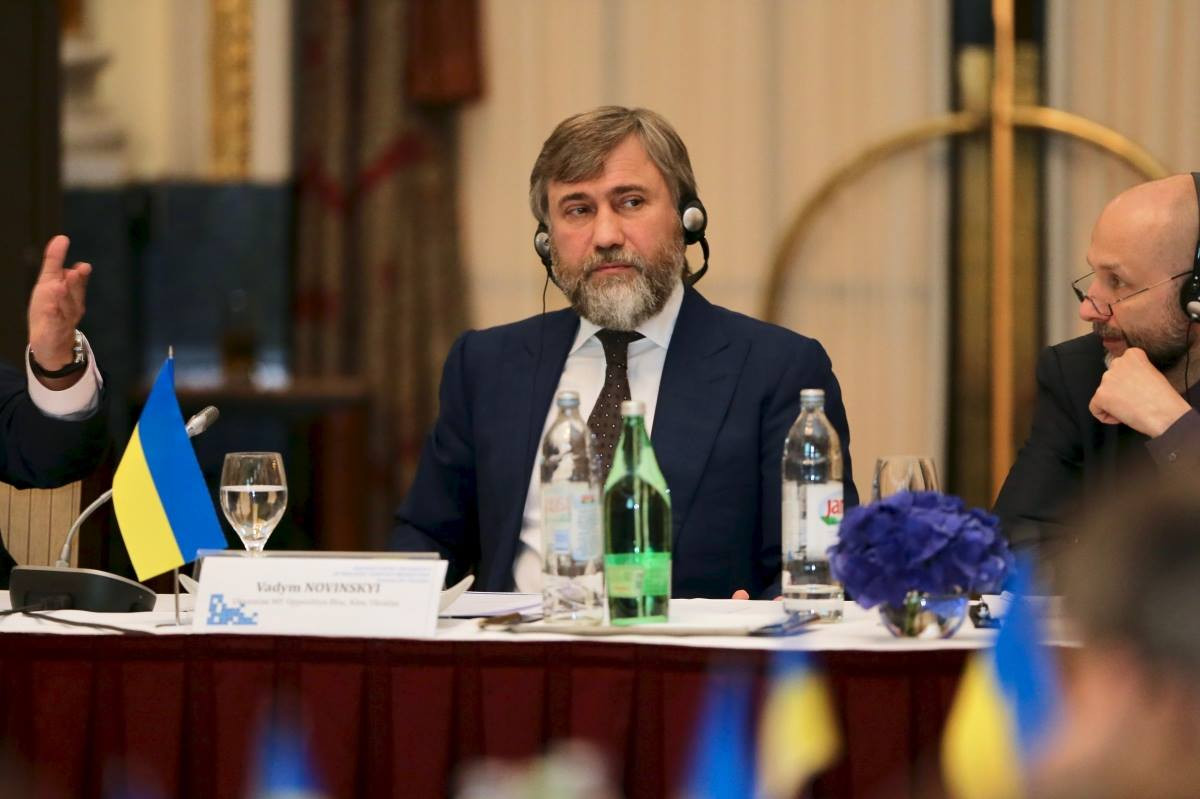 On 18 May, we jointly with the Ukrainian Politics foundation held a large-scale international conference Experience of the Balkan Countries in the Peaceful Settlement of Conflicts in Zagreb, Croatia.

The participants of the conference were politicians, diplomats and experts from Croatia, Montenegro, Serbia, Macedonia, Austria and Ukraine. Overall, about forty people took part in the event. The overwhelming majority from the Balkans were politicians and public officials, both current and former ones, who had been most directly involved in resolving the armed conflicts that had erupted in the Balkans in the early 1990s, and in the post-war restoration of the affected regions.

The discussion at the conference was hot, but extremely informative one. The main conclusion derived was that there were no universal solutions. Each country had its own specific problems, and each country solved its conflicts in its unique way.

Yet, at the same time, there were nuances, circumstances and factors that were common ones. It is important that the algorithms for solving problems common to all such conflicts can and should be applied by us in Ukraine to put an end to the armed confrontation in Donbass, and, most importantly, to restore peaceful life and to sew the country together.

The first important point was that all the participants of the conference unanimously stated: "Nobody can solve this problem without you". And this is quite obvious to me as well.

No one will finish the war in Donbass for us. Neither Volker nor Surkov, nor any other mediators – we ourselves must take our fate, the destiny of future generations of Ukrainians and the future of Ukraine into our own hands and must be getting everything by ourselves.

The next most important take-away that can be derived from the discussion at the conference is that dialogue is needed to resolve the conflict.

We, the opposition, have been saying this as long as the war continues, but for some reason nobody wants to hear us. Moreover, we are being criticized even more. They label us as collaborators and the "fifth column". We are faulted for compromising.

However, I consider dialogue and negotiations as an absolutely essential condition for a political and diplomatic resolution of the conflict in Donbass, perhaps the most important condition.

This was said by all those who participated in the conference – a direct dialogue with Russia, a direct dialogue with Lugansk and Donetsk are needed. A direct and honest dialogue, with a clear understanding of our interests and ways to achieve them, but a dialogue of people, not artillery. This topic is "tabooed", primarily at the instigation of our people in power. However, I believe that we should not to be afraid of negotiations. Negotiations and reasonable compromises are the way to peace.

We, the opposition, are ready to take up the task of building such a dialogue. We are not afraid of responsibility. We are ready to undertake any negotiations to bring the end of the war by at least one day closer.

To stop the bloodshed in Ukraine, it is necessary to introduce peacekeepers to the demarcation line to put an end to shooting, mutual shelling, which do not cease for a single day. The introduction of peacekeepers could and must ensure the first provisions of the Minsk Agreements: ceasefire, withdrawal of parties and disengagement of heavy weapons, as well as efficient control over the observance of ceasefire.

Then, step by step, we could move forward with the provisions of the political part of the Agreements, and continue the deployment of the peacekeepers in the rest of the territory, up to the state border, having formed local self-government bodies. Yet, this is a topic for discussion: ways, algorithms, methods, and timelines. First, the first paragraphs of the Agreements and the peacekeepers on the line of demarcation.

Issues of restoring economic relations between the uncontrolled territories and the "Big Land", steps in the social and humanitarian spheres were also discussed at the vent. Without restoration of broken ties and communications, the uncontrolled regions of Donbass will be increasingly distancing themselves from Ukraine day by day. People there will be increasingly becoming accustomed to living without Ukraine. The non-healing wound will be getting wider and wider. Moreover, the conflict will become frozen, which, in principle, will cast doubt on any successes and prospects of our country.

All those topics that we managed to discuss at the conference give us great food for thought. The information and experience of direct participants in overcoming conflicts in the Balkans in the nineties give us a chance to work out our own recipe for achieving peace, and we will certainly find and formulate this recipe. Moreover, I am sure that we will start a long and difficult journey to implement it. We do not have any other options. Without peace, we simply do not have any future.