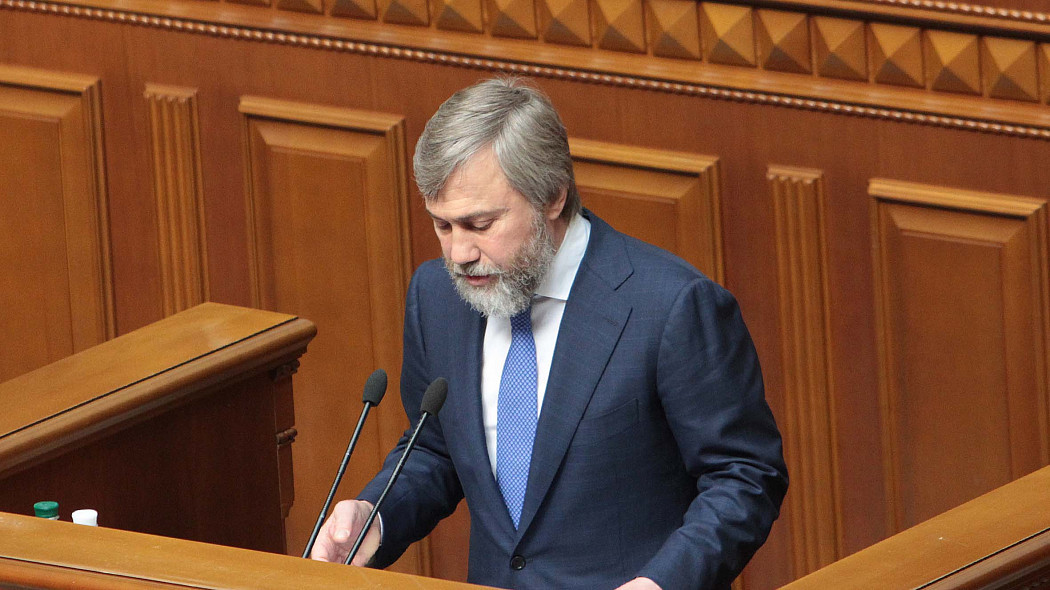 Last Sunday, Ukrainian people gave an appraisal of what happened to Ukraine over the past five years. The matter is not so much in Petro Poroshenko. The whole matter is in the system that he was in charge of.

The people of Ukraine strongly opposed artificial division into the East and the West. They opposed the war, poverty, and hypocrisy. They spoke against nationalism as a state ideology. Against the persecutions of the canonical Ukrainian Orthodox Church. Against experimenting with language, rewriting history and turning fascists into heroes. Against complete loss of independence, and against external control. Against corruption and political persecution.

Ukrainians almost unanimously took stock of and gave their appraisal to the authorities’ deeds.

In this situation, the Verkhovna Rada ought to hear the signal that people sent. It should become fully aware of its responsibility for the situation in the country, and should work to restore confidence in the state and its institutions.

I am convinced that we all must finally focus our efforts on achieving peace and restoring Ukraine. We must make every effort to achieve real economic growth, to restore industrial production and improve social standards. Finally, to protect the rights and freedoms of Ukrainian citizens.

Unfortunately, it cannot but be noted: the leadership of the Verkhovna Rada and a significant part of MPs have not yet learned the lesson of this presidential campaign and have not understood why the current authorities lost the election.

The language law, which is now under consideration by the Verkhovna Rada, is absolutely destructive for Ukraine from the point of view of having unity among the Ukrainian people. After all, it violates the constitutional rights of millions of our citizens.

It is time to understand and accept it that aggressive language policy has become one of the reasons for the loss of the pro-presidential team.

Together with fellow party members, we consider it expedient to move on to more important issues, which citizens of Ukraine expect to be solved by all of us.

Now, on the eve of the new election race’s start, we need to make a decision, as soon as possible, that would guarantee parliamentary elections on the basis of open lists. That means it is necessary to adopt a new Electoral Code.

The Law on Opposition also requires immediate consideration. It would enshrine the rights and political opportunities of the opposition in Ukraine, and would bring the situation in the Rada to conformity with world standards of democracy.

If all these steps are completed, the Verkhovna Rada will become a safeguard against any attempts of concentration or usurpation of power, its activity will be focused on the interests of the entire country, and not just one political force.

In addition, it is necessary to finalize, harmonize with the Regulations and adopt a Law on Investigative Commissions of the Verkhovna Rada. After all, the country must be protected from authoritarianism and arbitrariness, and the political system should become a balanced one.

If the system turned out to be flawed, it is necessary to learn lessons and correct mistakes, and not to assert that people, who do not understand anything in the "great" intentions of "great" politicians, are mistaken.