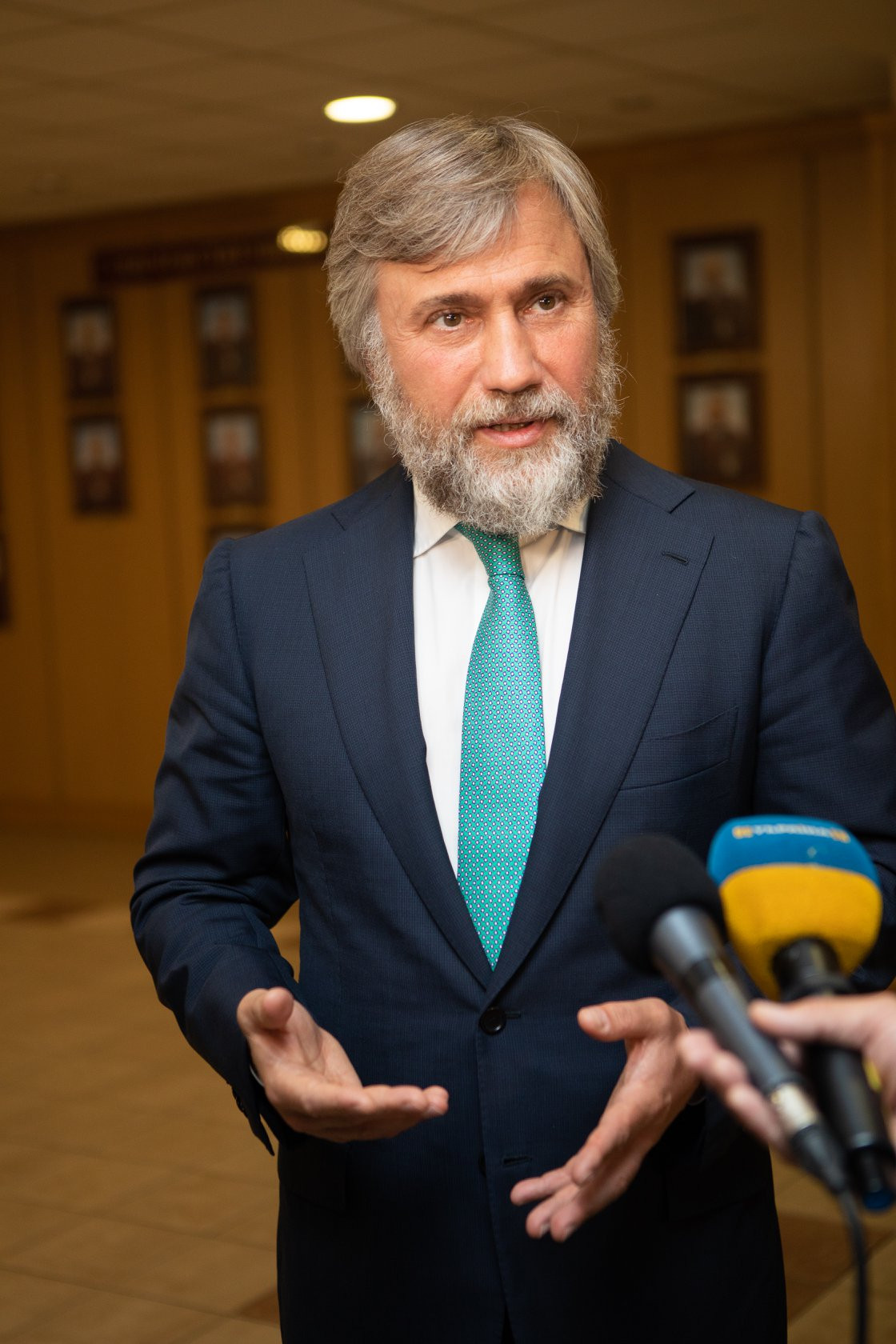 A statement by Oleksiy Danilov, the Secretary of the National Security and Defence Council of Ukraine (NSDC), made us doubt about the time we live in and the irreversibility of the changes that came after the presidential elections in 2019. It seems that Mr. Danilov is trying to return to the propaganda methods that Oleksandr Turchynov and Petro Poroshenko were going by at their time. However, unlike Turchynov, Danilov does not openly attack the Ukrainian Orthodox Church, but speaks of some "religious organizations" that initiate conferences, forums and religious processions, being "an instrument of the hybrid war and the Russian world". With his statement Danilov slyly hints and provokes. He cannot but understand that such statements incite sectarian strife in the society, which seemingly subsided with President Zelenskyy coming to office.

According to the Constitution, the NSDC Secretary is a person reporting directly to the President. It would be interesting to know whether Mr. Danilov coordinated his statement with Volodymyr Zelenskyy? Or does every secretary in our country think of himself as the General Secretary?