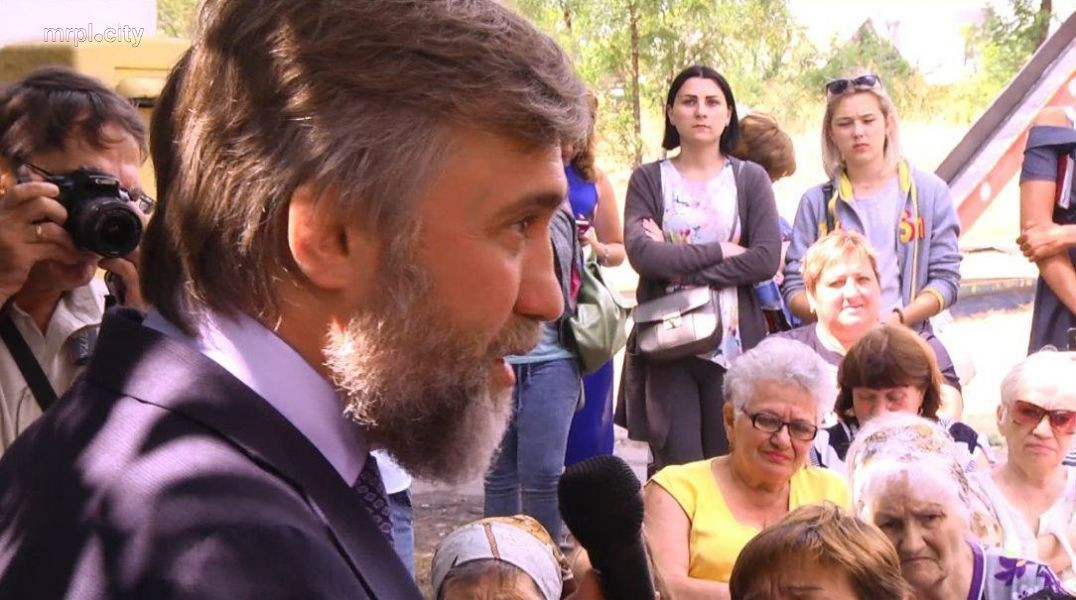 The result of such management is very worthy. Now a new team has come to power in Mariupol, having new management methods, as a result such a link has appeared: between a residents’ self-organization committee and a deputy of the city council assigned to each self-organization committee of tenants. Thanks to this, among other things, they managed to balance the budget, to optimize expenses and make the municipal expenses transparent so that Mariupol residents could see on what the money is spent.

In 2013 the city’s budget was USD 100 million, and now, in 2019, the budget is USD 100 million. However, earlier, only USD 6 million was allocated for the development of the city, and now it is USD 46 million. I know this because I am a shareholder in a large company that is a major tax-payer in Mariupol. And I see how the city is transforming. We, as employers, want to see modernization of companies, transformation of the city, comfortable life; we want to see our employees here and not leaving Mariupol. We want to see the city not only as the metallurgical capital of Ukraine, but also as a tourist centre.