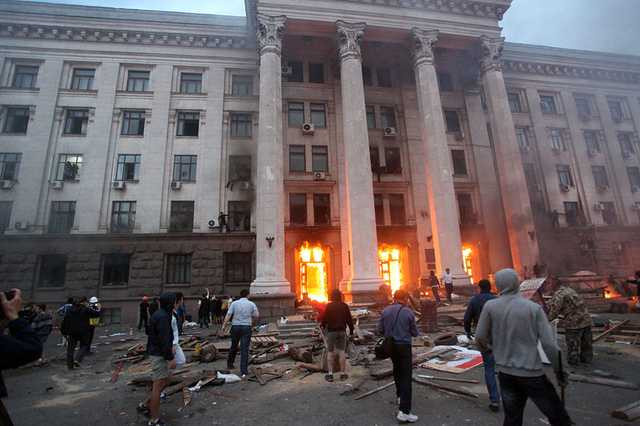 Six years ago, one of the most terrible crimes in the modern history of Ukraine took place. Three hundred people suffered in the events near the Trade Unions House in Odesa, 48 of whom died.

Today is not the time for saying some loud and lofty words in memory of the tragedy of 2 May 2014. The memory of the lost requires concrete actions. Together with the lawyer group CREDENS, we have managed to achieve the initiation of three lawsuits concerning the organization of the bloody massacre in the Trade Unions House by armed groups and specific individuals. The Office of the Prosecutor General merged them into one case and on 16 April announced that it began to study the case files.

Eternal memory to the victims and sincere condolences to their families!