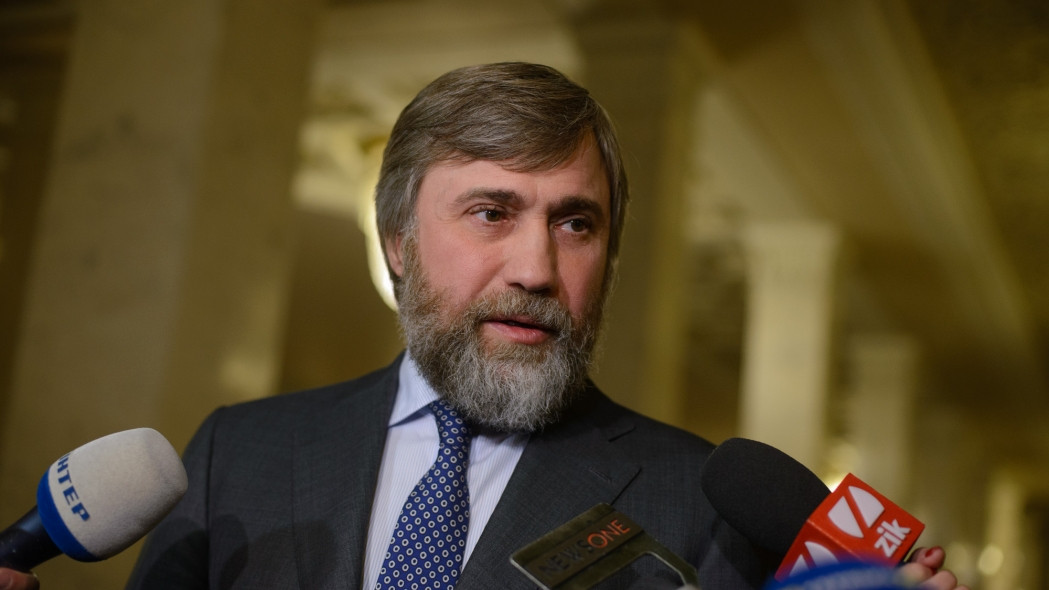 This was stated by the MP from the Opposition Bloc Vadym Novynskyi, commenting on the initiative of Petro Poroshenko to address the Ecumenical Patriarch Bartholomew with a request of granting autocephaly to the UOC.

According to the oppositionist, President Poroshenko has no right to interfere in church affairs.

“A year left before the elections, and the president has nothing to say about his successes, so he decided to speculate on the church theme. He has been engaged in it for all the four years,” the MP noted.

The opposition politician advised Petro Poroshenko to carefully re-read the Constitution of Ukraine. “It says quite clearly – the church is separated from the state, and politicians have no right to interfere in church affairs,” the parliamentarian added.

Vadym Novynskyi recalled that both President Poroshenko and the Verkhovna Rada have already made several such requests to the Ecumenical Patriarch without any result. “After all, there have been several such appeals from the president to the Ecumenical Patriarch. The answer of the speaker of the Ecumenical Patriarchate was that it couldn’t be done. April 6-7, I was in Jerusalem and there I met with the patriarch of the Jerusalem church. So he said quite clearly: politicians do not have any right to interfere in church affairs. Moreover, he expressed absolute support to the only canonical church in Ukraine – the Ukrainian Orthodox Church, headed by Metropolitan Onufry,” Vadym Novynskyi stressed.

According to him, instead of interfering in church affairs, Poroshenko would have thought how to restore peace in Ukraine and overcome the split in society.

“I would advise President Poroshenko and all politicians not to interfere in church affairs, but rather think about how to restore peace in the country and overcome the split in society. The church split will be overcome by church ministers, if politicians do not interfere,” Vadym Novynskyi said.