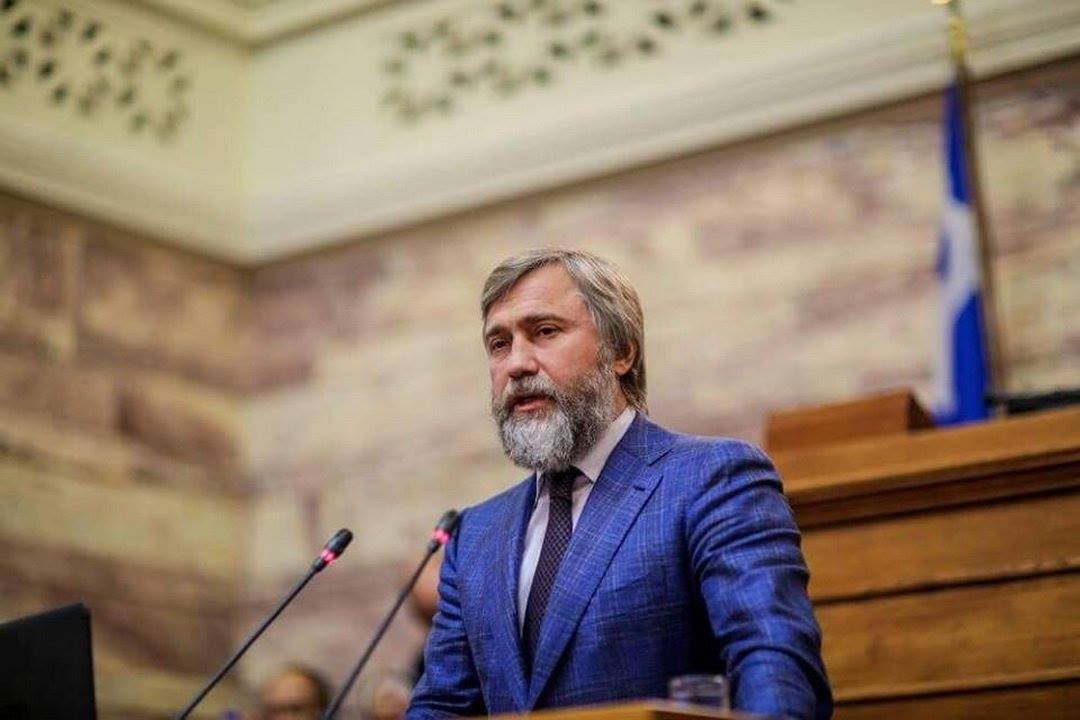 We continue our fight for the rights of voters. Our team of the Opposition Bloc has filed a lawsuit with the Sixth Administrative Court of Appeal in Kyiv about illegality of the Central Election Commission's decision to close polling stations in the Russian Federation. In violation of the Constitution of Ukraine and electoral legislation, on 31 December, the Central Election Commission (CEC) closed down five polling stations in the Russian Federation, depriving at least three million Ukrainian citizens of their voting rights. Let me remind you that these polling stations are located in the diplomatic missions of Ukraine, that is, on the Ukrainian, and not the Russian, territory. Ukrainian diplomats and not the Russian authorities were dealing with organization and holding of the elections there.

Despite the fact that the CEC did not have legal grounds to make such a decision, the court refused to satisfy our claim, arguing that there was insufficient evidence of staying outside Ukraine on election day. I consider this decision politically motivated: the authorities did not allow millions of Ukrainians, who left Ukraine for work and fled from the war, to vote at the elections, because they do not intend to vote for Petro Poroshenko.

Our team will appeal against this decision going to the Cassation Administrative Court, which is part of the Supreme Court. The Ukrainian people have the right to decide through direct open elections to whom to entrust the highest public office, and the current president is obliged to respect this choice, and not to discredit the democratic structure of the Ukrainian state with his electoral jugglery.

We will achieve justice!