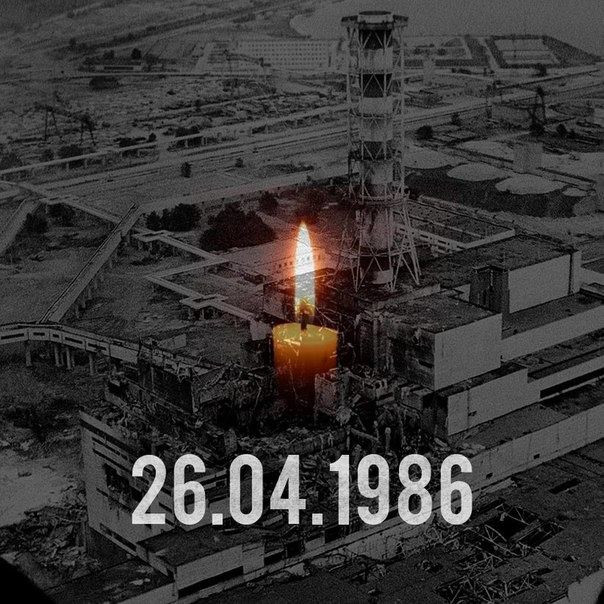 Vadym Novynskyi, the People's Deputy of Ukraine (MP), a member of the Parliamentary Committee on Human Rights and Reintegration of Donbas, highlighted this on the occasion of the 35th anniversary of the accident at the Chornobyl nuclear power plant. The MP stressed that article 16 of the Constitution of Ukraine obliges the State to overcome the consequences of the Chornobyl disaster as a catastrophe of a planetary scale, to ensure environmental safety and preserve the gene pool of the Ukrainian people.

‘Every Ukrainian citizen is grateful to the liquidators (clean-up workers) of the Chornobyl accident for their heroism and self-sacrifice, for the lives and health sacrificed in order to protect our country and the whole world from the terrible consequences of exposure to radiation. Many of the Chornobyl tragedy liquidators are no longer alive. That is why today we must remember everyone who sacrificed themselves for the sake of saving us from the worst human-induced catastrophe of the 20th century, and fully restore the legal rights of our living heroes.’

Vadym Novynskyi recalled that the Constitutional Court of Ukraine cancelled the anti-people reforms of 2014, which deprived of benefits and social assistance more than 1.7 million victims of the accident, as well as more than 185,000 liquidators and participants in the elimination of its consequences, and satisfied a number of constitutional complaints from Chornobyl victims. Nevertheless, to date, these benefits have not been restored, despite a number of decisions by the constitutional compliance body. The special law "On the status and social protection of citizens who suffered from the Chornobyl disaster" of 1991 is not being executed, and decisions of Ukrainian courts of all instances are not being followed.

‘The State continues to live as if nothing happened in 1986, except for an occasion to lay flowers at the monuments to the victims. At the same time, living Chernobyl victims still have to go to courts in an attempt to restore their legal rights. To date, the number of their claims to the European Court of Human Rights about unpaid compensations and benefits has reached 29,000, and the first complaint was filed back in 1999. People who took the main blow in the fight against radiation have to face such indifference and humiliation from the State. This is our common pain that is no less than the scale of the disaster itself. I believe that the Ukrainian parliament should finally pay attention to this pain, look into the eyes of the Chornobyl victims and decide on a plan to pay off this debt. After all, it is impossible to fully pay for the heroism and self-sacrifice of these people.’

Vadym Novynskyi added that the accident at the Chornobyl nuclear power plant is one of the most tragic pages of Ukrainian history. Its lessons still have not been learned as Chornobyl victims remain an item of saving budget expenditures for the State.

‘People should be in the first place for the State. Even more so, people who saved the country thirty-five years ago at the cost of their health and even their lives. Together with all of Ukraine, I want to express my gratitude and deep respect to heroic liquidators who coped with this disaster. We remember your feat,’ he said.