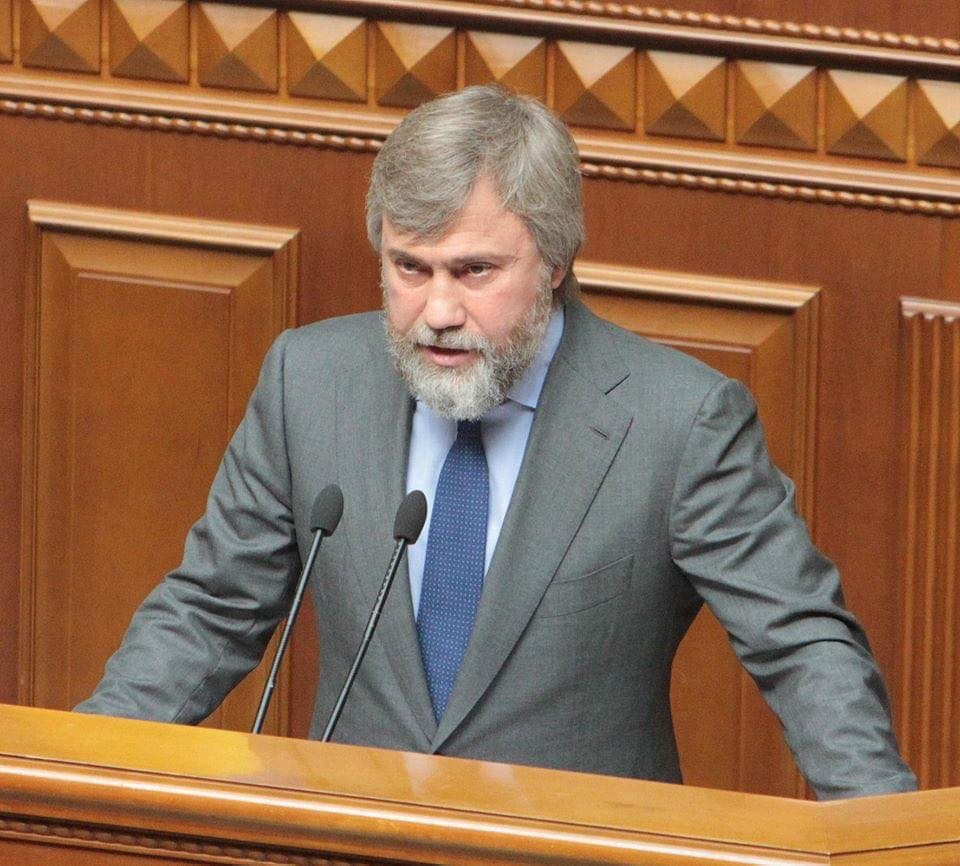 As a people's deputy elected by residents of the Donbas, I appeal to the President with a demand to intervene in this situation: such an unfounded decision of dubious legitimacy made by the Central Election Commission not only deprives the Ukrainian Donbas of its voting right, but also puts in jeopardy the implementation of the Minsk agreements, according to which local elections are to be held in the territories of Donetsk and Luhansk regions that are temporarily not controlled by the government.

The Central Election Commission places the responsibility for cancelling the elections in the eighteen newly created amalgamated territorial communities on Donetsk and Luhansk Military-Civilian Administrations. Indeed, the Law of Ukraine on Military-Civilian Administrations gives the latter the authority to draw respective conclusions and send them to the Central Election Commission. However, no law of Ukraine gives these interim authorities the power to deprive the citizens of Ukraine of their voting rights and replace local self-government to an extent greater than it is necessary and is required by the national security.

That is why the corresponding letters from the Military-Civilian Administrations, together with an indication of the justified reasons for the cancellation of the elections, should be published and checked for their compliance with the Constitution and effective legislation. And if officials of the administrations did not exceed their powers, if they do not hide the facts of their inactivity in respect to holding the first elections in these amalgamated territorial communities, but rather acted solely on the basis of, within the framework and in line with the Constitution and laws, then the disclosure of their conclusions will only increase citizens' confidence in the current authorities.

I will send my corresponding deputy appeals to Donetsk and Luhansk Military-Civilian Administrations, and the legality of actions by Military-Civilian Administrations' officials will be established in court. The parliament will register today a draft of the corresponding Resolution of the Verkhovna Rada of Ukraine on the adoption of a draft law on local elections in those amalgamated local communities, where they were unreasonably cancelled.

The efforts of the Central Election Commission, the Military-Civilian Administrations and all branches of power should primarily be aimed at the citizens’ exercising of their right to local self-government and at ensuring the holding of elections, and not at looking for reasons to cancel them.

The voice of the citizens throughout the country must be heard, local elections in the Donbas must take place!