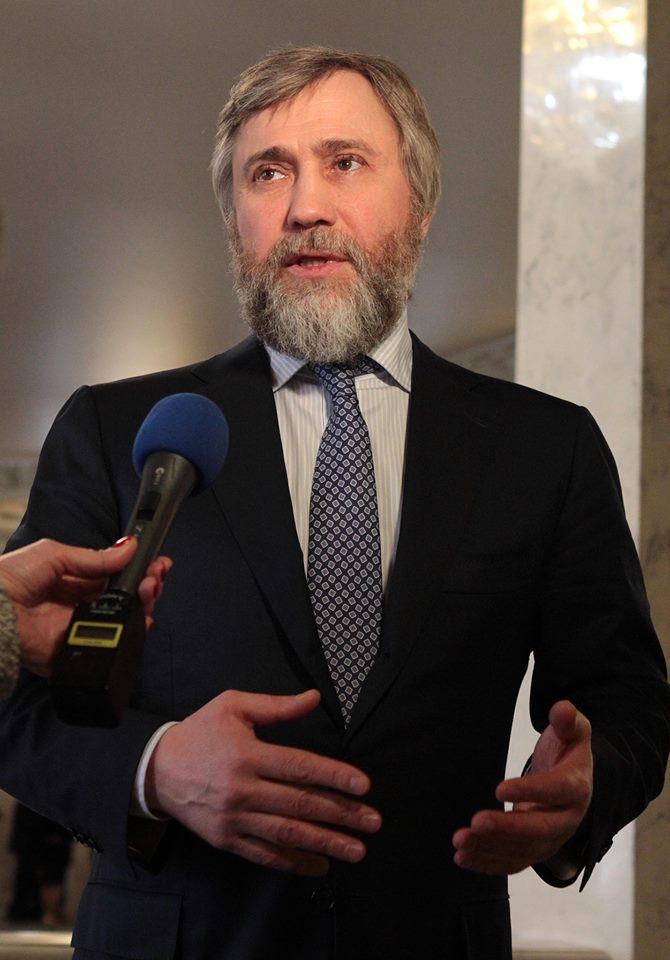 All resolutions about peace and high-profile political statements fade against a backdrop of the war that has been tormenting Ukraine for six years now. More than ten thousand of those who died, millions of those who suffered and became destitute, irreconcilable political confrontation and multi-billion economic losses – this is a real price Ukrainian people are paying for cowardice, hypocrisy, political faintness and cynicism of politicians. The country remains with a lacerated wound ripped up with trenches, checkpoints and the economic blockade.

I believe that in the near future the Normandy group (if its summit is not disrupted by a group of political "hawks", for which, alas, there are pre-requisites seen) should arrive at a specific document – an agreement, a plan, as you like, in which mutual guarantees for the fulfilment of earlier undertaken obligations to end hostilities, to restore the state border of Ukraine and help Ukraine to overcome the consequences of the war would be given. The main thing is that it must be a binding document.

The truth is one thing: either the war, no matter what slogans it is covered with, or the establishment of a stable peace and the path to general reconciliation. We simply ought to use our chance for peace.

I am sure that we do not need just a mechanical plan, but rather a comprehensive strategy, where the goals of achieving a common civil peace in Ukraine and the revival of the Donbass as part of the country are interconnected.

In other words, we need the Ukrainian Formula of Peace.

The revival of the Donbass can be a common cause for broad business circles. After all, the revival of the region’s economy means new markets and opportunities, new projects and contracts. However, it is difficult to start such projects on one’s own after the war.

In the process of restoring peace, it is imperative that the authorities, the government demonstrate their will and consistency, while citizens show their willingness and awareness. No matter how long the street tries to speak, no matter how many Maidans the hawks manage to gather, Ukrainian people and those to whom the citizens have delegated a mandate to establish peace should say their word. Understanding that supporters of peace are in the absolute majority in Ukraine, I am confident that the “formula of peace" will become a real roadmap for the country and society for the coming years.

You can read the author's article following the link (in Russian)