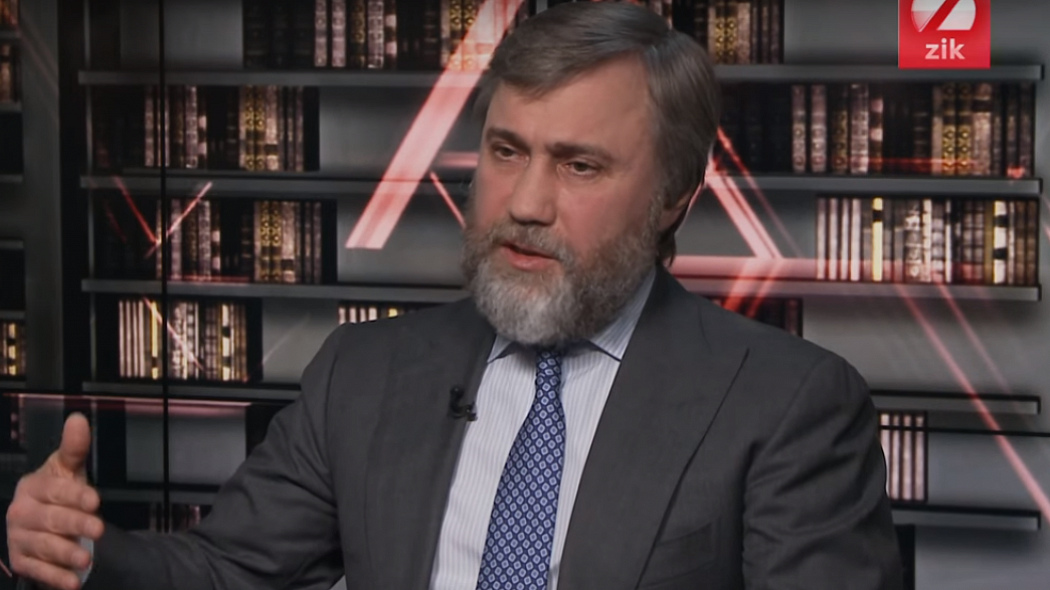 On 18 February, discussing some of Ukraine’s vital problems in the HARD with Vlashchenko TV program, I expressed my opinion on the necessary actions that could help avoid a deepening split in the Ukrainian society and return peace to the country. Talking about the issues of the humanitarian sphere, most essential for different regions of Ukraine, it is necessary to underline a fundamental difference in the approach to their solution used by the current president and proposed by our team of the Opposition Bloc. By the way, these same principles lay the basis for the program of our candidate Aleksandr Vilkul.

For the humanitarian sphere not to be the line of demarcation in the Ukrainian society, all the regions of Ukraine must be respected: not only Lviv, but Donetsk region too. A new Constitution needs to be adopted, according to which humanitarian issues will be delegated to the regional level to be further considered and decided by the regions themselves.

So that with the help of referendums residents at local level could determine themselves which regional communication language they need, besides the Ukrainian as the state language. Regarding the attitudes towards history, I believe that one should not break the historical identity of the regions of Ukraine and impose on all the regions which heroes to honour and in whose honour to name the streets. The same applies to questions of religion.

The task of the future president should not be to sow discord among Ukrainians and manipulate cultural and historical values, but, on the contrary, to “cure” this split by uniting Ukraine.

This is the first time in history when the split between the religious denominations is legalized. The state rudely and shamelessly intrudes into the most important part of human life, not realizing that this spiritual question is not decided by the state. It means every person's right of choice, according to the Constitution of Ukraine.

I am sure that if politicians did not encroach on the spiritual sphere, the split would have been overcome long ago. We had a single Orthodox Church, but, unfortunately, politicians interfered, pursuing their own goals, and now they do not allow the priests and the church hierarchy to solve this issue the way it is supposed by church laws and traditions.

Discussing the strategically important issue of returning the lost Ukrainian territories, it should be noted that the question of Crimea is the most laborious and long-lasting one.

Regarding the restoration of the territorial integrity and sovereignty throughout Ukraine, including Donetsk and Luhansk regions, the only formula is the implementation of the Minsk Agreements.

The authorities need to have the political courage and will to fulfill them. And from the electoral point of view, this does not bring any benefit to the current president, since he will not have even one supporting vote in the temporarily uncontrolled territories. That is why President Petro Poroshenko is not at all interested in the return of the uncontrolled territories.