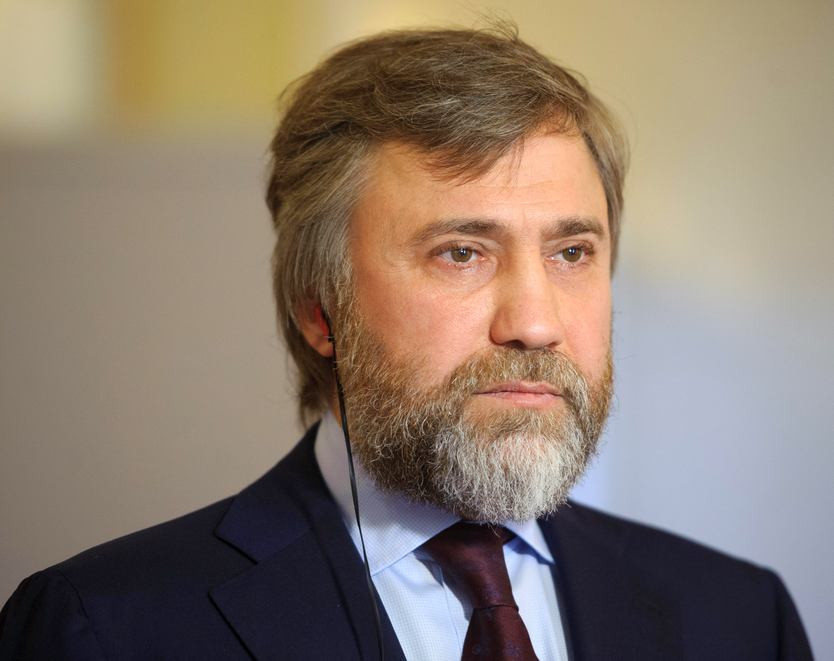 Politics is, primarily, a huge responsibility, the ability to "subordinate your passion to your mind".

Unfortunately, for three days we have been observing a situation of utter irresponsibility and a "parade of ambitions" demonstrated by Ukrainian "politicians" – both supporters of the incumbent President Poroshenko, as well as those who raise the banner of ex-governor Saakashvili.

At the same time, ordinary citizens of Ukraine do not feel anything except shame and disappointment. Is this the ideal of the democracy that was promised to them three years ago? Is this that "Europe", part of which, judging by the assurances of the first persons of the state, Ukraine has become?

Both sides went beyond common sense and morality. They did everything to trample on the law and order. Today, many big words are said about the destruction of the state by the events on the Polish border. I would like to remind you that they have been destroying Ukraine for a long time and in a planned manner since January 2014, when Molotov cocktails were thrown at police officers who performed their duty to the public. Seizure of administrative buildings, blowing up of power lines on the administrative border with the Crimea, the blockade of Donbass – all this led to the triumph of lawlessness.

Now, there is no use in crying over your hair if you have lost your head.

Today we should not think who is better, Saakashvili or Poroshenko. Today we must rather think how to return Ukraine to the legal framework and how to learn to respect the law again. If the law is not respected by the President, if the law is ignored by Saakashvili, if the law does not mean anything to members of the parliament, then what kind of legality can we speak about for those who did not put their hand on the Bible and did not swear allegiance to the people?

By trampling on the law, you can seize power, you can extend your stay in power, you can win elections and fool the people for a while. Yet, this is the way to nowhere. This is the path to severe upheavals.

I do not want to focus more on what happened – everyone (I really hope) has drawn conclusions for himself or herself. It is necessary to think what to do next. First, I urge everyone not to succumb to provocations. Ukraine is fed up with revolutions and upheavals. Another wave of populism under the guise of fighting for justice will lead to nothing good.

Professionals with state-oriented thinking should come to power in the country. The ones who will put the interests of the state and every Ukrainian citizen above all. The ones who are not a pack of looters and embezzlers.

I believe in wisdom of Ukrainians. As for populists, eager for power, in order to overthrow other populists, I would rephrase the words of an outstanding political figure of the early twentieth century: "They need great upheavals, we need the great Ukraine!"