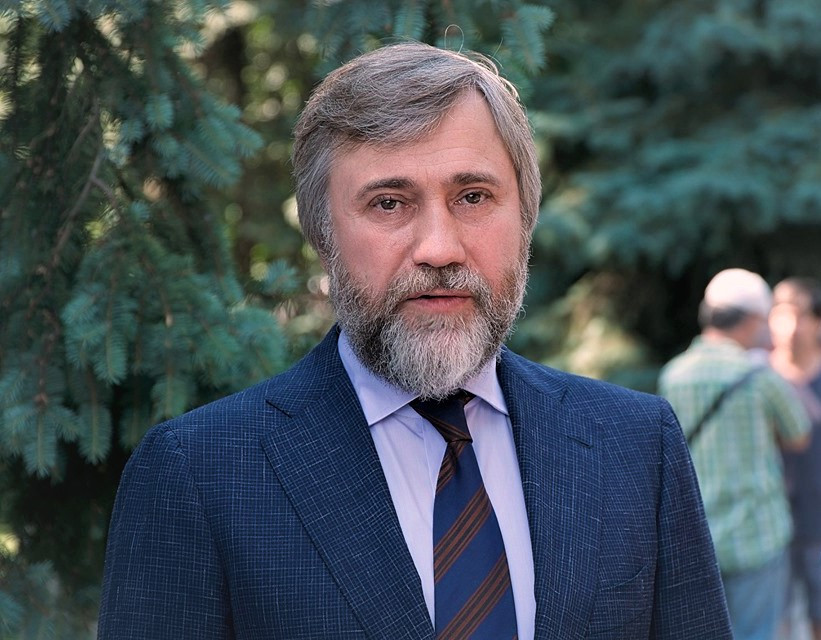 Political persecution of opponents by the authorities must become a thing of the past. Contrary to the expectations of many Ukrainian citizens, as well as political forces that opposed political repression and themselves became objects of persecution by the authorities, the chief editor of RIA Novosti Ukraine, Kyryl Vyshynskyi, has not been released.

The journalist has been held in the pre-trial detention facility for over a year as a political hostage. Since detention, his custody was repeatedly extended. The prosecutor's office delayed the provision of the case files. More than a year has passed, yet the indictment has not been read out. The process of the case consideration on its merits is artificially delayed.

On the same charges of treason, an attempt on the territorial integrity of Ukraine, Alexander Yefremov has been in jail for more than three years – his case is artificially delayed in similar fashion. Today hundreds of people in Ukraine are behind the bars on political charges.

I hope that with the release of Kyryl Vyshynskyi, the political persecution of the authorities' opponents will be put an end to, and it will forever become a thing of the past. In this regard, I appeal directly to President Volodymyr Zelenskyy:

When running for the post of the President of Ukraine, you promised to put an end to the practice of criminal persecution of political opponents. Yet, we insist that this does not boil down only to “bartering of people” or exchanging one for another. It will simply encourage further practice of using hostages to solve political problems. We believe that Vyshynskyi and other political prisoners should be released because they are not criminals. Moreover, the recent decision of the Constitutional Court of Ukraine provides an opportunity to release Kyryl Vyshynskyi free without any further delay.

At the same time, I am confident that, having seen your efforts in this direction, the President of Russia would take the reciprocal step of goodwill and would free our sailors, based on the practice of exchanging prisoners of war, even in spite of the fact that Vyshynskyi is not a prisoner of war. Mr. President, we believe that a fair and legitimate decision will be made in this situation. Ukraine will not only declare its adherence to freedom of speech and opinion, but will in fact abandon a shameful practice of persecuting political opponents.