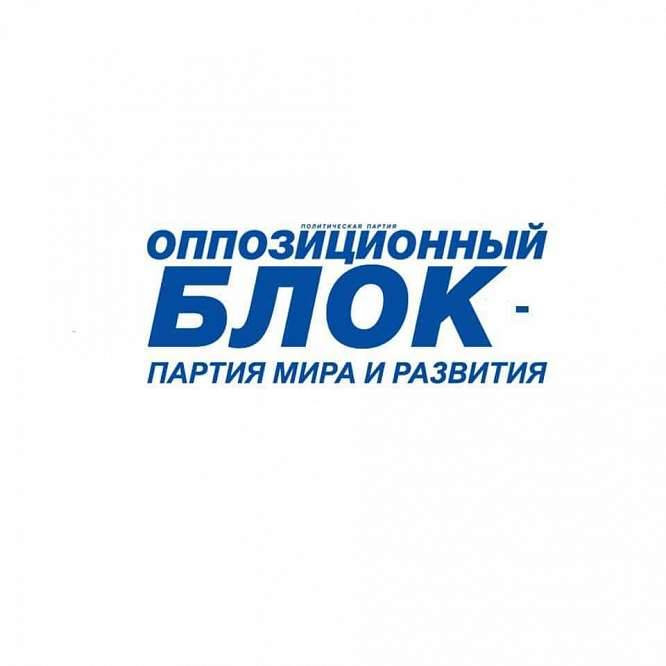 We consider this decision to be unconstitutional and anti-Ukrainian one. By this decision, about three million Ukrainian citizens living in the Russian Federation are practically deprived of their right to vote. It is symbolic that the Central Election Commission made this decision on the day when the presidential election campaign started – almost on New Year's Eve.

It was the deadly economic policy of Petro Poroshenko that forced millions of Ukrainians to leave the country in search of earnings. Now he makes it clear for them that their Ukrainian passports no longer mean anything, since their votes in the upcoming elections may prevent him from prolonging his term in office.

Thus, the current authorities deprive a large category of “disagreeable” citizens their right to choose. Today we are talking about those who live in the territory of the Russian Federation, and tomorrow Ukrainians living in the EU, the USA and Canada can become unwanted and can be discriminated.

We consider this way of discrimination and restriction of rights and freedoms to be completely unacceptable for a civilized country.

Taking part in fraud and falsification of the election results in favour of the current president, Petro Poroshenko, public officials exceed their authority, abuse power, carry out criminal orders and thus participate in criminal offenses against their own people. Moreover, the authorities' unconstitutional actions put the recognition of the elections in jeopardy at the international level.

The Opposition Bloc's party demands to cancel this decision of the Central Election Commission and stop abuses around the elections. We appeal to the entire world community and international organizations that monitor transparency of the electoral process with a request to give their assessment of the decisions made by the Ukrainian Central Election Commission and intervene in the current situation.

If the CEC does not reverse its decision, we reserve the right to use all legal levers of pressure on the authorities, including appeals to the courts.