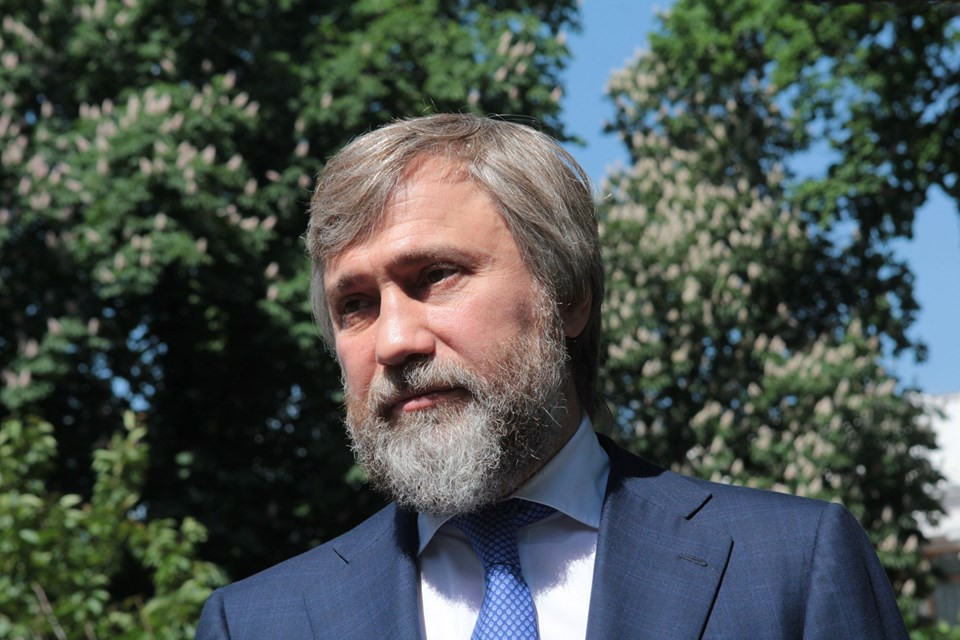 Today, during Volodymyr Zelenskyy’s inaugural speech, our faction welcomed his statement that the main task was to establish a firm peace and exchange prisoners. And for this he is ready for unpopular steps. If the president really follows this path, and not just imitates it, as his predecessor did, the Opposition Bloc will fully support the head of state. To that end, it is necessary to engage in direct dialogue with DPR, LPR and Moscow, which the Opposition Bloc has been calling for for five years now. Compromise is a sign of wisdom, and it should and can be achieved on the basis of our national interests.

We will insist that the package of draft laws on the implementation of the Minsk Agreements be considered by the parliament in the near future. The Opposition Bloc has developed 11 bills – on amnesty, on the integration of the Donbas, on the resumption of social security for residents of the region and others.

Volodymyr Zelenskyy’s position on the unification of society is close to that of the Opposition Bloc. To do this, the parliament needs to pass the laws that will prevent and resolve social conflicts. We support the adoption in the second reading of the Electoral Code with open party lists. At the next meeting of the parliament on 28 May, it is necessary to start considering amendments to it and vote on it.

I am very impressed that Volodymyr Zelenskyy's speech was honest and sincere. He spoke like a man inexperienced in politics. Even if he makes mistakes, but does it sincerely, people will accept his mistakes. Everyone has got tired of lies over the past five years.

The Opposition Bloc is ready for early parliamentary elections, the launch of which was announced by Volodymyr Zelenskyy from the rostrum of the parliament. The current convocation of the parliament has completely discredited itself in people’s eyes. It has lost people's support, and with it – has lost its legitimacy. Elections are a democratic procedure. Let us ask people whom they trust, and hold the elections in a fair manner. Yet, we believe that even in this case, the motivational part of the presidential decree on the dissolution of the parliament due to the missing coalition must be flawless from the point of view of the Constitution. The head of state, as the guarantor of the Constitution, should begin to exercise his powers strictly adhering to the Basic Law.