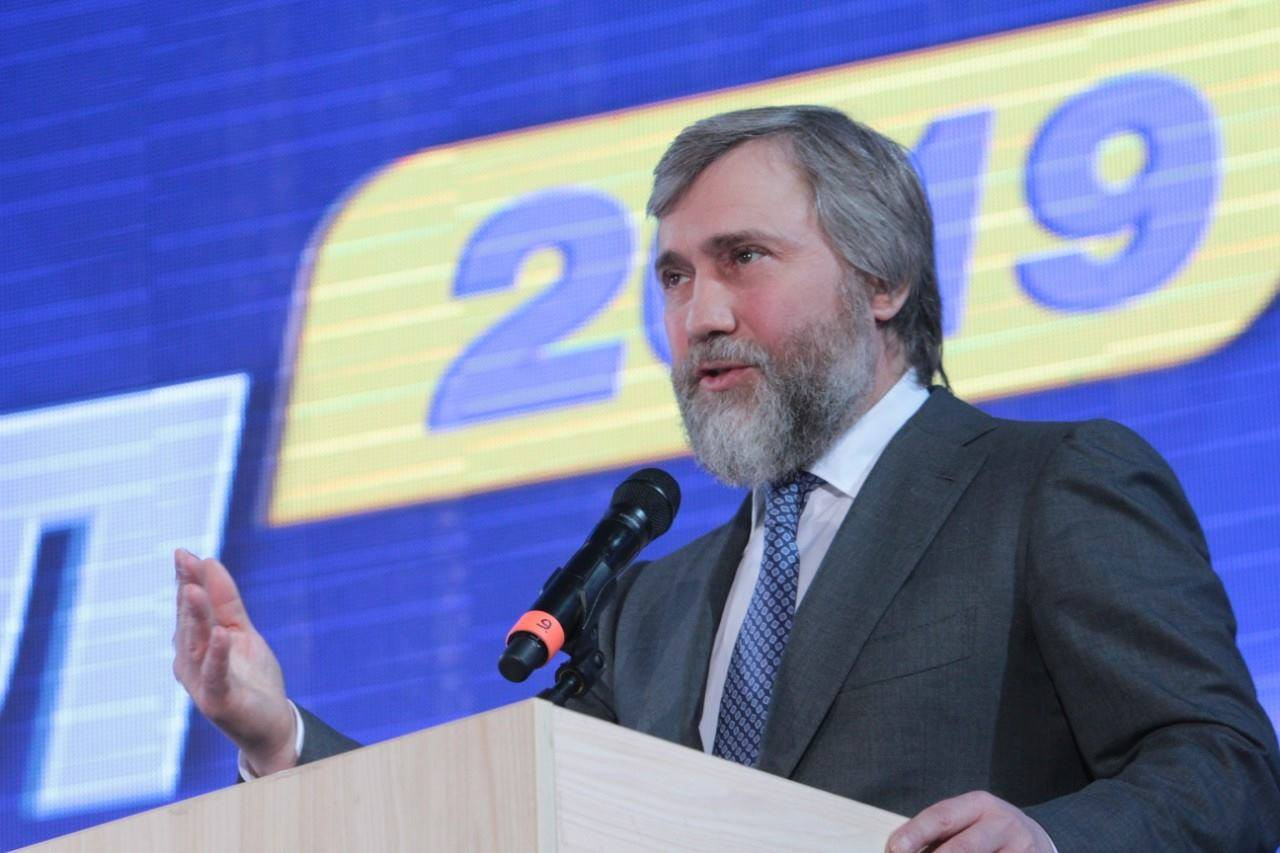 On 1 March, I took part in the Oppositional Odesa Forum.

The Forum brought together MPs and local councillors, civil society activists, teachers, clergymen, students, manufacturers, entrepreneurs and retirees. The main unifying force to begin with was the understanding that we cannot give the current authorities a single chance to be re-elected for a new term.

To this end, at the coming presidential elections all like-minded people must rally and support a candidate who will restore peace, revive the economy, cancel all anti-popular reforms, reduce disastrous utility tariffs and will put an end to language-based and religious discrimination.

Efforts of the current authorities only worsened our life compared to 2014. It was only President Petro Poroshenko who improved his own life, while they ensured our life “in a new fashion”, having exacerbated acute socio-economic, humanitarian and political crises in Ukraine, having cynically split our society.

Everyone was able to feel first-hand that the standard of living was falling rapidly, and actions of the President, the Cabinet of Ministers and members of the ruling coalition in the Verkhovna Rada in matters of violation of language and religious freedoms of Ukrainian citizens have become a direct source of growing aggression and tension in the country.

The President's foreign policy has led to the loss of international standing and sovereignty. It has dropped our once-successful country to the level of countries of not even the third, but the fourth world. It is time to say "NO" to this regime!

The only right course for Ukraine is the path of peace, creation and development!

These basic ideas were included in the Forum’s resolution adopted unanimously by all its participants.

In addition to the Forum, which, I am sure, became the largest opposition event in Odesa over the past few years, I had several other significant meetings during the visit.

The first was a meeting with the team of teachers and students of the National University “Odesa Academy of Law”. Receiving a master’s degree in law from Sergey Kivalov, the doctor of juridical science, academician, people's deputy of Ukraine, and having thanked the teaching staff of the Academy, I addressed the students – future lawyers: “You have a very important function after the graduation from the National University “Odesa Academy of Law” – to restore citizens' trust in the legality and the rule of law! I am confident that with your help justice will be lawful and laws will become just in Ukraine in the future!”

Next was a meeting that left the most indelible impression on that day. My colleagues and I visited J. Korczak Odesa Institute for Rehabilitation of Persons with Psychophysical Disabilities. There we met with members of the staff and the patients. This is a true daily feat. One cannot call otherwise this selfless work, this daily struggle for children requiring delicate handling, in spite of everything.

Unfortunately, the state turned away from children with disabilities completely and all the social assistance that had been several years ago fell on the shoulders of indifferent and selfless people with big hearts.

The Foundation in Honour of Intercession of the Most Holy Mother of God, founded by me, made a charitable contribution of UAH 1 million for the development and further improvement in the work of the Rehabilitation Institute’s team, which is so important and so much necessary.

We discussed some challenging issues with the director of the Institute Marina Igonina and got acquainted with the conditions of stay and educational process for disabled children. We talked with parents of children who are under the Centre’s care. We will do everything that is in our power to help them.

Next was a meeting with trade unions' workers and a meeting with the organization of internally displaced persons from Donbas, left alone by the state with their own problems. We collected a huge number of requests, which we will definitely consider and act upon.

There was another special meeting that day – we visited a participant of the Victory Parade in the Great Patriotic War, Nissen Naumovich Bertman, and together with my colleague in the faction, people's deputy Sergey Kivalov, I congratulated Mr Bertman on his 94th birthday.

He went through the war and has lived to this day, becoming a living legend and history. Unfortunately, today attempts are made to rewrite the history in our state, to distort everything that is valuable and important for tens of millions of Ukrainians. Yet, people like Nissen Bertman remind us that we are the people who gained the victory in the war, and our fathers and grandfathers defeated fascism in 1945, liberated the world and gave free life to us, their descendants!

It was an amazing day it terms of its meaningfulness and emotional side.

Thank you, Odesa! And see you next time!