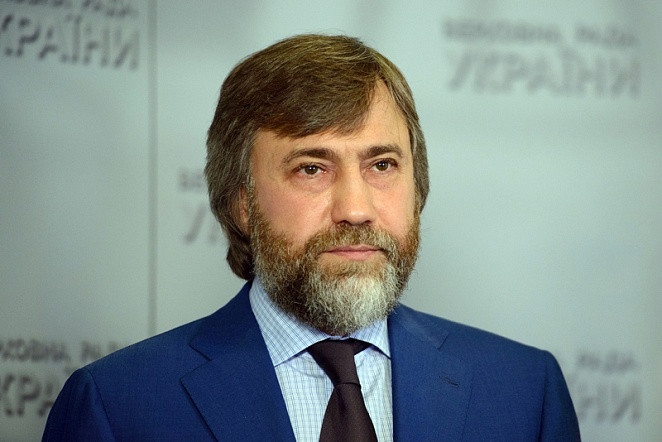 On 29 June 2017, Kolomyya District Court held a hearing on police inaction and unlawful actions of the participants in the illegal takeover of the Annunciation Church of the Ukrainian Orthodox Church (UOC) on the Feast of the Trinity Sunday.

The court complied with the complaint from the community of the Annunciation Church. However, during the court hearing, representatives of the Ukrainian Greek Catholic Church (UGCC) and right wing radical organizations behaved aggressively and applied physical force against the parishioners of the church.

Moreover, after the end of the court session, the priest of the Annunciation Church, Vitaliy Dimnich, was beaten in the courtroom.

We have to state that persecutions and attacks on the Ukrainian Orthodox Church are not reducing, but rather growing up and taking an increasingly violent nature.

Over the past few years, Ukraine saw hundreds of attacks on the churches, priests and parishioners of our Mother Church.

The fundamental right of citizens enshrined in the Constitution of the country, the freedom of conscience and religion, is grossly violated and trampled upon with full approval of the current authorities.

Moreover, over the past few years, neither local self-government bodies nor the law enforcement authorities, nor President Poroshenko, as the guarantor of the Constitution, have made anything particular to protect the rights of UOC believers, to protect them from persecution and harassment by radical youths, nationalists of all kinds and some plain bandits who hide behind pseudo-patriotic slogans.

I am sure that these actions will be subject to a due legal assessment when due time comes.

In the meantime, I, as a People's Deputy of Ukraine, will send inquiries and appeals to all competent authorities so that this incident is properly investigated and the guilty ones are brought to responsibility.