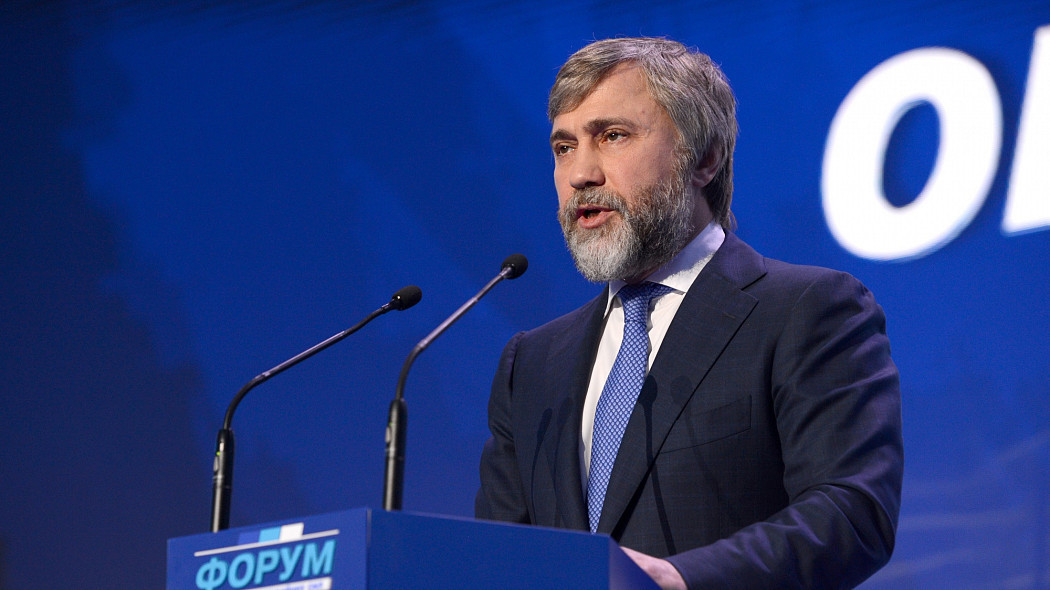 Today, during the Trust the Deeds Forum of the United Opposition Forces, its delegates agreed that achieving peace solely through political and diplomatic means is a priority task of the Opposition Bloc.

For five years now, Ukraine has been in a state of war that claimed lives of more than 10 thousand people. About two million citizens became refugees. The infrastructure was destroyed. Yet, this is half the trouble as it can be restored, but you will never return those who died. Therefore, it is very important to stop the civil conflict in the southeast.

Seventy-five percent of Ukrainians want peace to be achieved through political and diplomatic ways. Unfortunately, the previous authorities were blind and deaf. They signed the Minsk Agreements with one hand and the laws that made their implementation difficult – with the other hand. We intend to seek peace solely through peaceful, diplomatic means. No military action, no war until final victory – this cannot happen. Full implementation of the Minsk Agreements is the way to peace!

I insist that today direct negotiations with Luhansk, Donetsk and Moscow are needed. It is necessary to immediately lift the blockade of Donbas, which was established by the decision of the National Security and Defence Council and enacted by the presidential decree. That is why we demand from President Volodymyr Zelenskyy that he, by his either decree or by summoning the National Security and Defence Council's meeting, abolishes the blockade. In that way we will begin the economic reintegration of the uncontrolled territories and political reintegration will then follow it. Businesses that operate in the uncontrolled territory will be working according to Ukrainian laws, and Ukrainians who live there will be receiving salaries in Ukrainian hryvnias, and not in Russian roubles. This must be done immediately.

We will be defending restoration of social security for Ukrainians living in the uncontrolled territories. Knowing that the debts on payment of pensions to residents of the uncontrolled territories have reached unprecedented levels, this must be resolved urgently. Of course, after establishing peace in Donbas, there will still be many things to be done to reconcile and appease all Ukrainians. Moreover, the role of the Ukrainian Orthodox Church (UOC) will be very important here, of course. Today, the UOC is the only institution in our country that continues its activities throughout the entire territory of Ukraine, including the uncontrolled territories of Donbas and the Crimea. In 2016, our party was, probably, the only one that included support to the canonical Orthodoxy in Ukraine — that is, our canonical Ukrainian Orthodox Church — into its program documents. We were the only faction that did not vote for those anti-church laws, which also created a religious conflict in our country.

The pathway to peace is a very long one. However, I am sure that we will do everything to make peace happen. We have united to ensure peace and development in the country, and to ensure mutual understanding and mutual respect between Ukrainians!