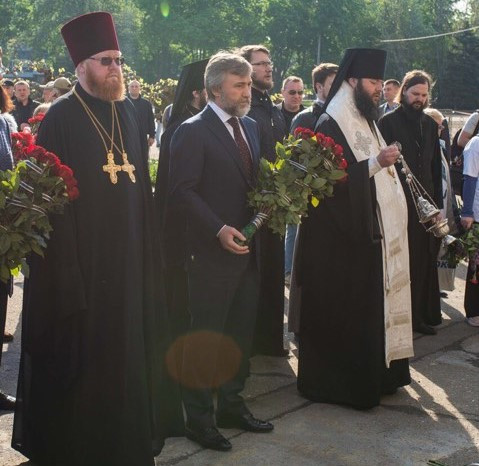 On 2 May 2014, Odesa saw a disaster that resulted in more than 250 victims, including 48 dead. During 5 years since then, the authorities have failed, and to be more correct, they did not want to find and punish either the perpetrators of this crime or its instigators. So far, the investigation has not given a single intelligible and honest answer.

I believe that such an obvious foot-dragging in the investigation process points to the likely organizers of the massacre. We said this earlier and we are saying it now: in our opinion, those responsible need to be looked for among the ranks of the outgoing authorities.

Our political force will make every effort so that the memory of the victims is not forgotten, that their family members and friends receive worthy support, protection and respect, and most importantly – that justice triumphs, and all those guilty are given the deserved punishment. Moreover, a real and not fabricated truth about the 2nd of May tragedy ought to become known to the general public and generally recognized both in Ukraine and in the world.

Today we all pray for those who died on that terrible day.

God rest the souls of your departed slaves!