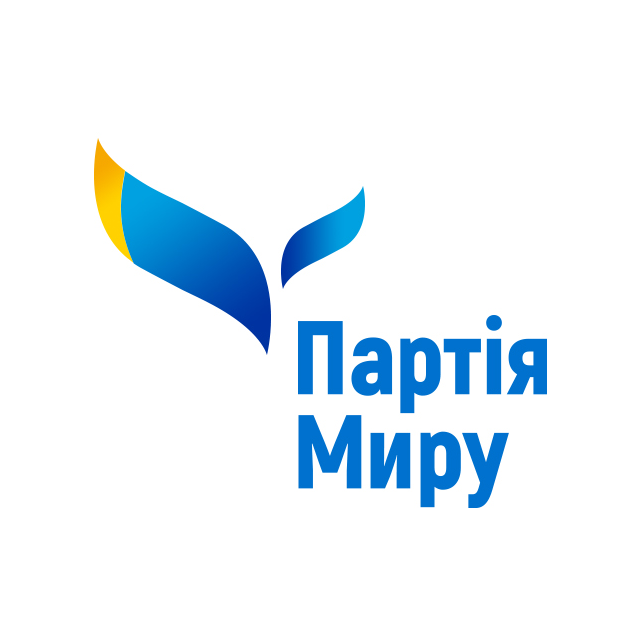 Dear friends, the Grand Council of the Party of Peace national movement was held on September 28. The governing bodies of the organization were established, and I was highly honoured to be elected as the head of the movement.

In a matter of months since the day when we and other like-minded people initiated the creation of a movement that would unite everyone to achieve peace in our land, thousands and thousands of Ukrainians across the country responded. Civil society organizations, workers' associations and even political parties declared their readiness to unite around this simple, understandable and very important goal.

During these months, our movement has got hundreds of cells in almost every region of the country. Twenty-two regional offices have been created, and our new subsidiaries appear every day.

I believe that we can build a new, successful and happy Ukraine on the comprehensive idea of peace – peace in the heart of every Ukrainian, peace between Ukrainians, a world without wars and conflicts.

Peace and love to us all!