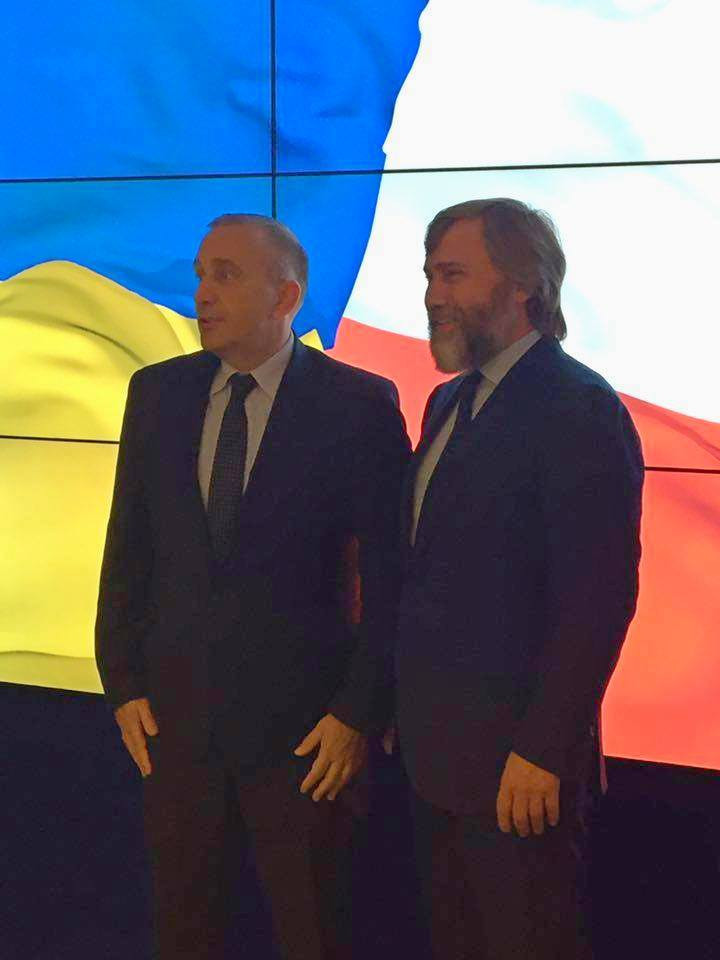 On 5 October 2016, Vadym Novynskyi had a working meeting in Warsaw with Mr Grzegorz Schetyna, the Head of the Parliamentary Committee on Foreign Affairs and the leader of the Civic Platform opposition party in Poland.

At the meeting, the parties were able to discuss a wide range of issues relating to the situation in Ukraine and Ukrainian-Polish relations. Vadym Novynskyi expressed his opinion that the level of democratic freedoms in Ukraine was very low. Incidences such as the arson attack on the Inter TV Channel News Office, the persecution of opposition figures and the oppression of the Ukrainian Orthodox Church should not go unreported. Vadym Novynskyi also sharply criticized attempts by the current Government in Kiev to adopt a law that could legitimize illegal takeovers and asset-grabbing from the Church.

"We discussed European integration and the implementation of the Minsk Agreements. I informed my Polish counterpart that the Opposition Bloc was the only political force in Ukraine that had been consistently calling for the full implementation of the agreements by all the parties, for which we have been criticized by our political opponents.

Grzegorz Schetyna underlined the importance of respect for democratic standards, the European principles and the need for the free development of the opposition. He assured that he would closely monitor the situation in Ukraine and would support the democratic processes by all possible means. “I am confident that a broad dialogue between Poland and Ukraine at a variety of levels will continue,” said Vadym Novynskyi.