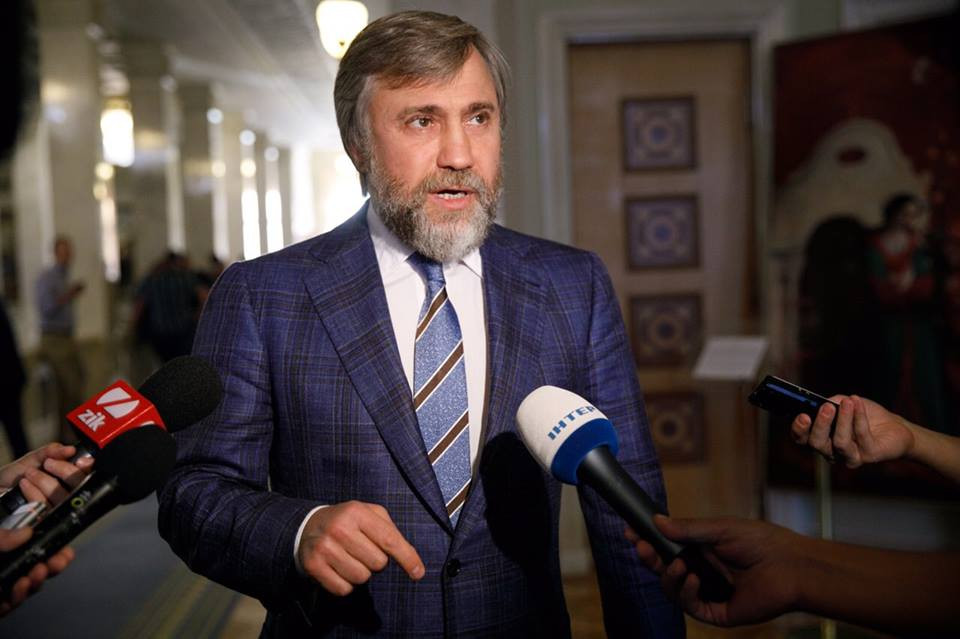 Yesterday I commented on the first news from the Synod of the Ecumenical Patriarchate in Istanbul for Ukraine TV channel.

The worst consequence of these decisions is that from now on, I think, for the next 100 to 200 years, any unity of Orthodoxy on our land is out of the question. The split will only get worse.

Obviously, the decisions themselves are contrary to church laws and canons. The Ecumenical Patriarchy’s waiver from legal binding of its own Synodal Letter on the transfer of the Metropolia of Kiev to the Moscow Patriarchate looks as if the United Kingdom abolished the independence of India these days, which it had granted to the country in 1947.

Moreover, the statute of limitations on disputes regarding the abolition of the charter of accession of the Kiev Metropolia to the Russian Church dated 1686 expired 300 years ago.

According to church laws, the term for contesting of the borders of metropolias, the processes of accession and their causes is 30 years. 330 years have passed.

Much has changed since that time. The Kiev Metropolia, in the borders of 1686, is only 1/3 of the current territory of Ukraine. Then there was neither Odessa, nor Kherson, nor Nikolaev, nor the Crimean, nor Donetsk, nor Kharkov eparchies in the composition of the metropolia. What are we going to do about it? Was this question taken into consideration at the Synod meeting in Istanbul when those decisions were made?

In addition, it is obvious that the Ecumenical Patriarchate has no right to remove the anathema from Filaret Denisenko.

According to church laws, only the Church that imposed it can remove the anathema. Neither Patriarch Bartholomew, nor any other Patriarchs can repeal these laws. Only the Ecumenical Council can repeal or change church laws. And what has happened is the same as if the Pechersk District Court of Kiev cancelled the decision of a court in the United States. Nonsense.

A deep sin of schism lies on Filaret, and this sin is expiated only by repentance of this person, and not in any other way.

And, nevertheless, decisions have been made, steps have been taken, and, unfortunately, these steps can lead to what so many have feared – to the split of Universal Orthodoxy.