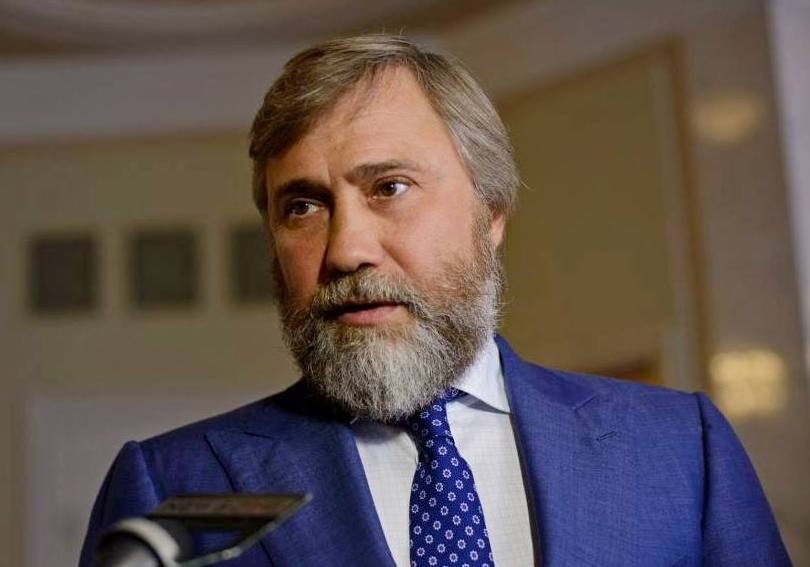 An anti-Ukrainian decision to amend the Constitution adopted today is completely politically illiterate and serves the purpose of Poroshenko’s election campaign! In fact, the President and his entourage are not interested in the EU and NATO. They are interested in staying in power for another five years. Yet, we have already seen five years of continuous lies, unfulfilled promises and disastrous impoverishment of Ukrainians. Ukraine will succumb to five more such years!

The only faction that voted against this anti-Ukrainian decision was our faction of the Opposition Bloc party. All of us voted against it because we are confident that this decision was made unlawfully, without taking into account the opinion of Ukrainian citizens. According to the Constitution, only the Ukrainian people have the right to change the state’s foreign policy course enshrined in the Basic Law. There is only one way to find out the opinion of Ukrainians that is to hold a national referendum.

What else the manipulative nature of today’s event lies in? It lies in the fact that many times we heard from European officials that the topic of Ukraine’s membership in the EU will not be brought up in the coming decades. The same applies to NATO. The prospects of joining the Alliance for a country that is actually in a state of war simply do not exist. At the same time, according to the latest sociology data, only about 40% of our country's citizens support the course for joining NATO, and only about a half of our citizens support joining the European Union. And this does not take into account the opinions of residents of the Crimea and Donbass.

In order to make some informed fateful decisions, first, it is necessary to establish peace in Ukraine, to restore its territorial integrity, and only after that we can hold a referendum, taking into account the views of all Ukrainian citizens. And now these questions divide Ukraine in half. They lead to increased hostility and confrontation in Ukrainian society. They only postpone, and not bring closer, the long-awaited peace in Ukraine.

Finally, there is another dimension of this problem. I am sure that no one counted the economic effect of the transition to NATO standards. What will happen to our military industry sector? How many Ukrainians will lose their jobs? How much budget will we be spending when buying weapons and equipment in other countries? Jobs will be created at the cost of Ukrainian citizens' taxes elsewhere, but not in Ukraine.

All this gives us the full right to say that the adopted changes are absolutely anti-Ukrainian in nature, and will have extremely negative consequences for the Ukrainian society and the Ukrainian economy.