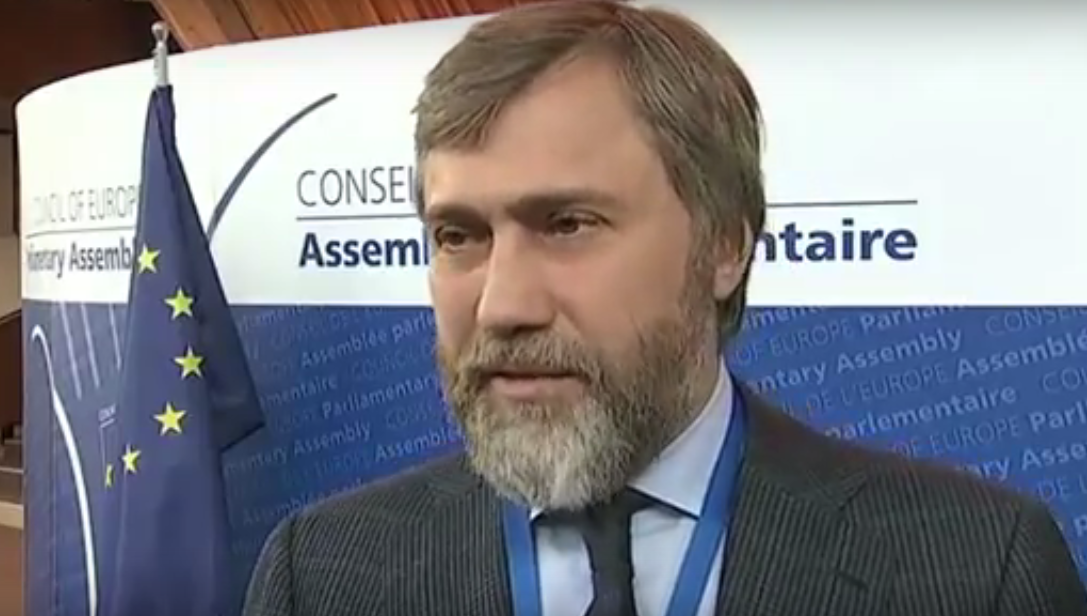 I am grateful to the Assembly for the significant attention that, in the Assembly's January resolution on Ukraine, was paid to the problems and challenges that arose in our country in the field of democracy and human rights – especially in recent years. The signal that Europe sees these issues and is aware of them is very important for ordinary Ukrainians.

Yet, the main problem is that the key addressee of the appeals contained in the resolution, i.e. the Ukrainian government, pretended not to notice this criticism at all.

Therefore, I think that the Assembly should even more clearly define its position on the negative political processes in Ukraine. It is very important to raise, as much as possible, the full range of problems with human rights and freedoms in Ukraine. A flagrant violation of the rights of the opposition and civil groupings, persecution of dissident and opposition media, persecution of the canonical Church – all this is an integral part of the Ukrainian political life today.

In this regard, I would like to draw special attention of the Assembly members to systematic, regular and large-scale violations of freedom of conscience and religion in Ukraine, as it is formulated in Article 9 of the European Convention for the Protection of Human Rights and Fundamental Freedoms. And in particular, the freedom to exercise one's religion. I will cite only a few of the most egregious examples of violations of the Convention's provisions:

I hope these facts exhaustively characterize the state of affairs in the field of freedom of conscience in Ukraine. And believe me, this is only a small part of the systemic violations of human rights, which the Ukrainian opposition regularly draws the world's attention to. I hope that these facts will create conditions for an adequate assessment of the activities or inactivity of the Ukrainian authorities on the part of the Assembly.

I believe that a truly stable, democratic, European, tolerant and safe society will still be established in Ukraine through common efforts.

Thank you for your attention.